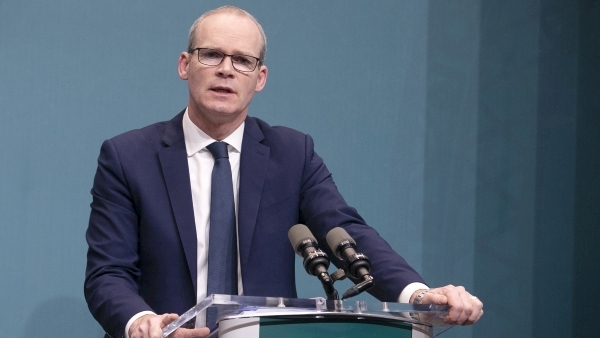 Tánaiste Simon Coveney has warned the FAI it must ensure “transparency and full accountability” on how public money is spent before the Government can help get the soccer association “back on track”.

Mr Coveney insisted the changes must take place throughout the FAI as he hit out at the attempts to “stonewall” at the Oireachtas sports committee last week, describing what happened as “not acceptable”.

Speaking to the Irish Examiner at the launch of the Government’s directly elected mayors campaign, Mr Coveney said the FAI must show it is taking action to clarify ongoing questions before it can access public money again.

And, speaking ahead of an Oireachtas sports committee meeting on Tuesday, he said transparency and accountability must be top of the agenda.

The message coming from Government but also from many other people is very consistent – if you’re going to run a national sporting body well then you have to do that in a way that is transparent, that applies the corporate governance that you would expect of a sporting organisation of the scale and size of the FAI.

“The board will have to make their own decisions, but the message from Government is very clear.

“We want to support soccer in Ireland both at an international level but more importantly as a club level and regional level.

“We want to work with the FAI, we want to put money into capital programs and continue to support an organisation that is hugely important for support across the country.

“But we have to insist on structured corporate governance and transparency and full accountability for how that money is spent and it is not acceptable for an organisation like the FAI to come before an Oireachtas committee and essentially stonewall them. That’s what happened.

“The FAI of course has to reflect on that and they will make decisions this evening, but I hope they will be decisions that allow the Government to be able to fund the FAI in the future to make sure that we can get this organisation back on track,” Mr Coveney said.