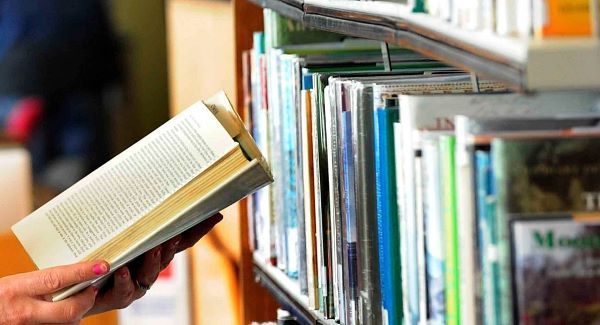 Degrading and inappropriate comments on social media are being blamed for the cancellation of a Drag Story Time event in Dublin.

It was due to be held at Deansgrange library as part of Dublin Pride, but Dún Laoghaire-Rathdown County Council says that following online comments it is not safe to do so.

The local authority has clarified why the event has been cancelled, after initially saying it was not age appropriate or family-friendly.

In a statement released today, the council said: “With regard to the cancellation of the Drag Story Time event in June, we wish to clarify that the cancellation was due to our significant concern at the high level of degrading, inappropriate comments on social media about the performers and library staff.

dlr Libraries object to homophobia in all its forms and as per our social media guidelines, we reserve the right to remove content or comments that may be considered offensive, abusive or defamatory.

It added: “We would like to reassure the public that this event was age-appropriate and family-friendly.”

The initial statement from the council advising the cancellation of the event had said: “This event was programmed as an age appropriate, family-friendly story time session.

“However, following a review in terms of age appropriateness, this event will not now go ahead at this time, and may be rescheduled as part of a future Book Festival lineup.”

Local Councillor Dave O’Keefe says the group of drag queens involved have taken part in the educational events before.

“The wording of the original statement seems to indicate that the group themselves were somehow at fault which happily has been rectified by the latest press release which seems to be a complete retraction of the initial post,” said Cllr O’Keefe.