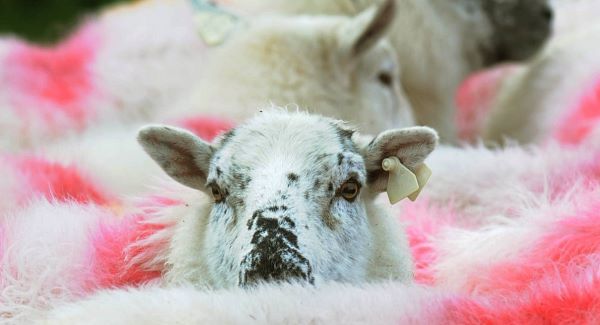 Irish sheepmeat will be exported to Japan for the first time after talks between government officials from both countries yielded an agreement.

Minister for Agriculture, Food and the Marine Michael Creed is leading the second Irish trade mission to Japan in the last three years and the trade announcement sees ties further strengthened between the two countries with Irish beef, pork and seafood and dairy already proving popular with Japanese consumers.

The Minister held meetings with Japanese minister for agriculture, forestry and fisheries, Takamori Yoshikawa; and the vice minister for health, labour and welfare, Masayoshi Shintani on Wednesday to secure the agreement in principle.

Ireland exported €115m worth of produce to Japan in 2018 and this is set to grow with the Japan EU Economic Partnership Agreement (JEEPA) which will see €1bn worth of tariffs for foreign exporters removed.

Minister Creed said: “I am really delighted to announce that we have now reached agreement in principle on market access for Irish sheepmeat.

Details will be finalised by an exchange of letters between my Department and the relevant Japanese official. Meetings with both ministers were very positive, reflecting the detailed technical cooperation and exchanges between our officials which led to today’s announcement.

“When this documentation is finalised, interested plants, who meet the relevant conditions, will be able to apply to my Department for approval to export.

Traceability was a key part of the discussions. On the basis of the introduction of electronic identification of sheep, the Japanese authorities were satisfied that this enhanced traceability for Irish sheepmeat would be compatible with their market access criteria.

“This achievement reflects the increased focus by my Department on opening and enhancing market access to key markets,” he added.

Bord Bia CEO Tara McCarthy, who has joined Minister Creed on the trade mission, said Irish produce and its origins are trusted by Japanese buyers and retailers: “Bord Bia research in Japan has confirmed that food safety and confidence in food safety systems is a huge priority for the Japanese consumers.”