Dublin city councillors have agreed not to sell public land to private developers for housing for the next five years.

The so-called Dublin Agreement runs until 2024 and was signed off last night.

It says that state-owned land has to be used for public housing unless there are exceptional circumstances. 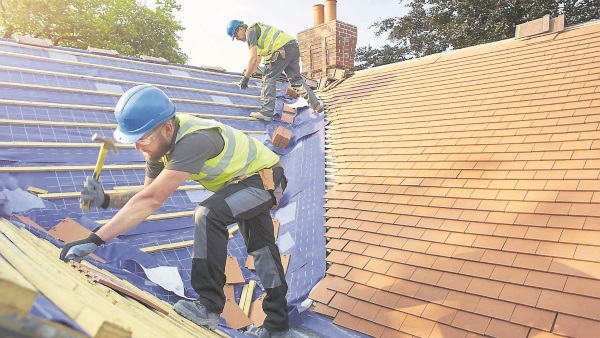 Labour councillor Rebecca Moynihan explains why such a move is needed.

She said: “We have had a history of selling off those lands that in the first instance we can look at and say ‘is this appropriate for housing?’

“If it’s not appropriate for housing, is there another public good we can use for it.

“I don’t see the value of selling off land to developers who then leave it derelict so they can watch the price rise when we could potentially use it for other uses in the city.”

One person dies after apartment fire in Co Cavan