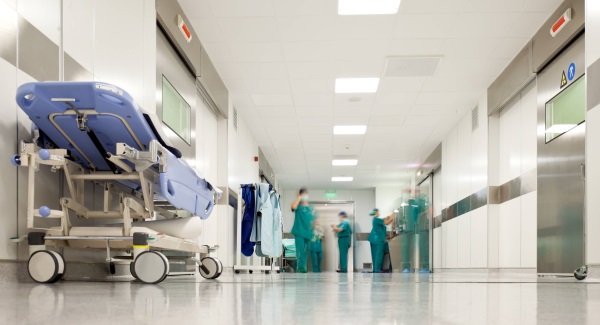 New figures also show 41 staff have been sexually assaulted on duty in the same time frame.

HSE employees who are absent from work because of a reckless attack by a patient may be eligible for the Serious Physical Assault Scheme, which includes basic pay, allowances and premium pay that staff would have earned if they were still at work.

According to details released under the Freedom of Information Act, 59 people qualified for the scheme this year and 135 last year.

There was a 5% increase in the number of physical or verbal assaults on staff last year, with nearly 6,200 recorded.

27 HSE employees were allegedly sexually assaulted in 2018 and 14 so far this year.

Niall Shanahan, from the Forsa trade union, said: “Obviously we’re concerned that the numbers of staff experiencing assault and injury is far too high.”

“But similarly, we think it’s vital that staff who cannot work because of an injury, as a result of a work-place assault, have access to a scheme that responds to their specific needs.”

The HSE says it is committed to providing a safe and healthy work environment and to supporting employees who became injured in the course of their work.