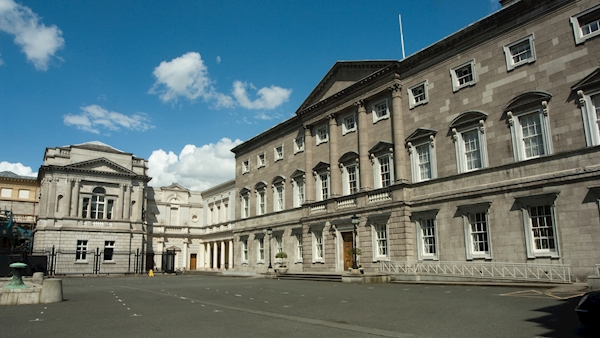 TDs and senators had to refund almost €10,000 in expenses this year after an audit found they could not provide supporting evidence to justify claiming such allowances.

The annual audit of the Public Representation Allowance paid to members of the Houses of the Oireachtas in 2017 found almost a quarter of those selected for scrutiny were not able to validate the total amount of expenses they had claimed.

The independent audit by consultants, Mazars, found six out of 22 TDs and senators had made ineligible claims worth €9,650 out of a total of €71,622 paid out to them under the PRA.

All six politicians subsequently reimbursed the amount of ineligible expenses to the Oireachtas.

The findings were disputed by both Ms Mulherin and Mr Buttimer who both claimed the issue arose over advertisements which contained information on their clinics.

Ms Mulherin said she believed the auditors had “erred in law” by relying on PRA guidelines rather than actual regulations which established the legal basis for the allowance and she had received the opinion of senior counsel that supported her position.

The former TD said she had made a formal complaint to the Ceann Comhairle about the need to correct the guidelines.

Mr Buttimer said his issue related to vouched advertisements that were deemed to be partly inadmissible as they included his clinic times.

Ms Kelleher acknowledged she had made two small errors in filing her expenses claim.

The audit observed that the ineligible expenses claimed represented 2.6% of the total value of the PRA paid out to the 22 audited politicians during 2017 – a figure worth just over €372,000.

It showed €3,754 was disallowed because the expenses claimed did not relate to the relevant period, while almost €3,680 was disallowed due to a lack of supporting documentation.

Another €2,217 was deemed ineligible because the related claims did not fall within an allowable expense category.

The audit said the other 16 members were able to show receipts and supporting documentation to validate amounts paid to them during the period under audit. 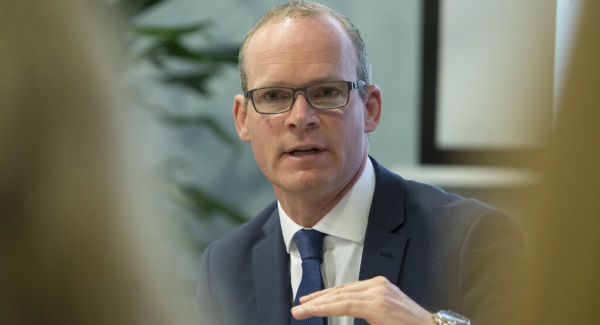 At least 10% of members of the Houses of the Oireachtas, which consist of 158 TDs and 60 senators, are chosen on a random basis each year for audit.

It examines payments of the PRA for specified office and communications expenses including rent, stationery, cleaning and IT costs.

All parliamentarians who receive vouched amounts are required to hold their own receipts and supporting documents for inspection for a period of five years.

Politicians who spend less than the allowance must return any unspent monies.

A total of 47 members repaid €156,531 voluntarily last year, while 11 opted to waive some or all of their allowance.

The Houses of the Oireachtas said it would apply administrative amendments to the audit process recommended by Mazars “as soon as possible.”

The auditors said expenses were being disallowed even though the PRA guidelines set out clearly what was allowable or not.

For example, they noted that several politicians were claiming for stamps and envelopes even though they are provided for free by the Oireachtas.

The three Fine Gael members with the highest level of ineligible expenses claims have all been involved in other political controversies in recent years.

Ms Bailey, a TD for Dún Laoghaire-Rathdown was removed as chair of the Oireachtas Committee on Housing in July as a result of her controversial personal injuries claim after falling from a swing in a Dublin hotel.

Mr Farrell, a Dublin Fingal TD, was criticised for making a €15,000 claim for whiplash for neck and shoulder pains he claimed he suffered for up to 18 months following what a judge said were “minor injuries” sustained in a collision with a van.

During court proceedings last year in which he was awarded €2,500 in damages, the court was shown photos of Mr Farrell at the top of a ladder with an election poster four months after the accident.

Ms Mulherin, a former TD for Mayo, paid €3,295 to the Oireachtas in 2015 after it emerged she had made a large number of calls to Kenya from her Dáil office.