TWO Carlow teenagers will take to part in an upcoming Youth Assembly on climate change, which is to be broadcast on RTÉ. St Leo’s College fifth-year students Alicia Premkumar and Katie O’Sullivan were selected from almost 1,000 young people to take part in the assembly in Dáil Éireann on Friday 15 November.

The assembly aims to establish the next urgent steps for Ireland in terms of climate change. A total of 157 young people from all parts of Ireland – the same number of TDs currently sitting in the Dáil – were selected to take part. The assembly will debate various climate issues and Alicia will be examining education, while Katie will be looking at food and agriculture.

Alicia believes the assembly is a great opportunity to influence those in power about the need for action on climate change. 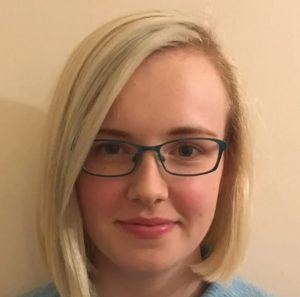 “There is a big capacity in Ireland to become climate action leaders,” she said. “I hope to share my concerns and hopefully influence Ireland’s policy on climate action.”

This event will be broadcast by RTÉ and is set to go out on RTÉ News Now and Oireachtas TV. Ceann comhairle of the Dáil Seán Ó Fearghail will chair proceedings and RTÉ will invite everyone from around the country to be included in the decisions of the assembly via an online vote.

The young delegates have been working on their proposals, including learning about speech making and Dáil hearings ahead of the assembly.

The Carlow teens also put in a significant amount of work to be selected in the first instance, including a video recording detailing their interest in climate issues, a written application and a phone interview.