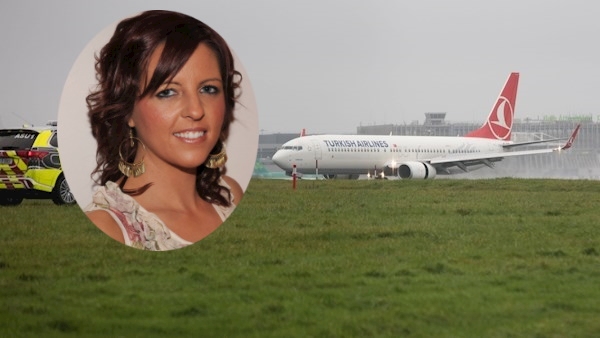 Lisa Smith has had her period of detention extended to a third day.

The 38-year-old faces a third day of questioning as she remains in Garda custody after being arrested at Dublin Airport on her return with her two-year-old daughter on board a Turkish Airlines flight on Sunday morning.

She is being questioned as part of a criminal investigation into alleged terrorist offences.

Lisa Smith woke up in the custody of Gardaí for a second day today, after her period of detention was extended for 24 hours yesterday.

That extension was to expire at around 11am this morning, but gardaí made an application in the District Court today to extend her period of detention by a further 24 hours..

She remains in custody in Kevin Street garda station in Dublin and can be held for up to three days in total, after which she must be charged or released.

The Dundalk woman’s legal team says she is cooperating fully with Gardaí.

Life expectancy rises for both males and females