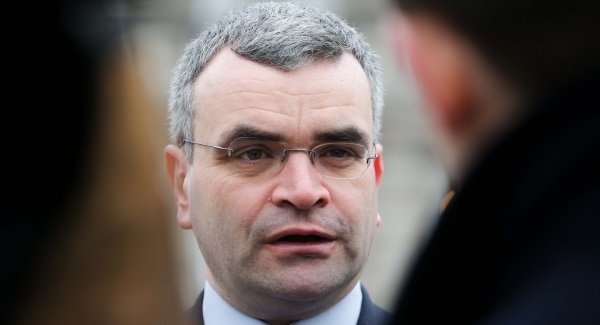 The election date has been decided, Taoiseach Leo Varadkar said today, but will not be announced until next week. Many expect the election to be in mid-February, although the Taoiseach said today there was “some unfinished business” he wanted to resolve before any election, particularly relevant to European and British issues.

The Dáil will reconvene as planned on Wednesday.

Deputy Calleary, who was also Director of Elections for the Local Elections which were held in May 2019, will have responsibility for Fianna Fáil’s election candidates across all constituencies.

Deputy Calleary said this evening: “It is an honour to be appointed our party’s Director of Elections for the upcoming General Election.

“Our Party enjoyed great success back in May 2019 when we were returned as the largest Party in Local Government. This was a testament to the hard work and dedication of our candidates and their teams and our wider organisation and this is something we will be replicating for the General Election.

“We have a very strong team of candidates, a solid message and we are ready to fight and win the next General Election, whenever it may be.”

Under Irish law, once the Dáil is dissolved and the President issued a proclamation confirming it, the Clerk of the Dáil issues a writ to the returning officer in each constituency directing them to hold an election of the prescribed number of members. A general election must be held within 30 days of the dissolution of the Dáil.

The Minister for Housing, Planning and Local Government appoints the polling day which must be between the 18th and 25th day (excluding Good Friday, Sundays and public holidays) after the issue of the writ issued by the Clerk of the Dáil.

Legality of 1916 leader’s house demolition to be investigated