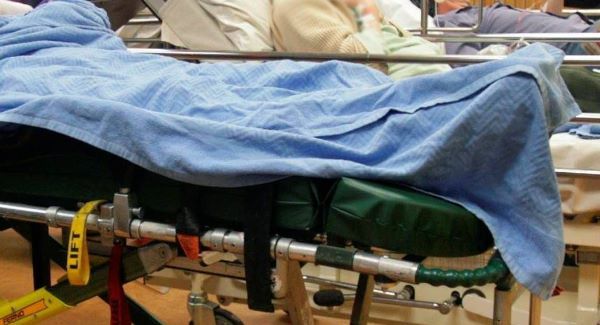 Over 500 people are being treated on trolleys at hospitals across the country.

Across the country, there are 527 waiting for beds with University Hospital Galway the worst affected with 63, according to the INMO.

There were 579 people awaiting beds yesterday which was up from 521 on Monday.

The first full week of 2020 was the worst ever for hospital overcrowding with over 3,000 waiting for a bed since Monday, according to the INMO’s daily figures.

Hospital overcrowding and the wider health service is set to be a big issue on the doorsteps as politicians set out on the first day of the General Election campaign.