The Midwives Association of Ireland has reacted to the Maternity Overview Report from HIQA and its comments on the National Maternity Strategy. 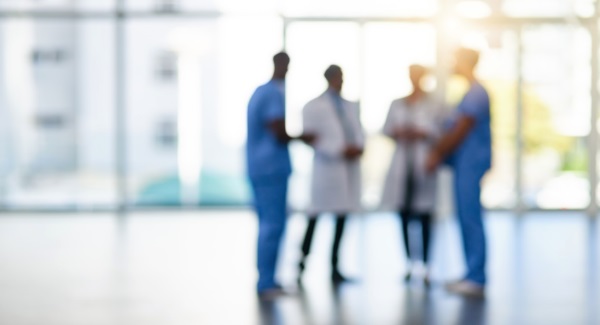 The report released on Wednesday, found that staffing shortages and poor infrastructure are threatening the long-term sustainability of Ireland’s maternity services.

HIQA also criticised the Health Service Executive’s role in implementing the 2016 National Maternity Strategy, and has urged it to develop a “comprehensive, time-bound and costed” implementation plan for that strategy.

The report acknowledges that while 60,000 babies are born annually in Ireland, in recent decades some women have experienced “failings in their maternity care that have revealed significant service deficits”.

The Midwives Association of Ireland has said that midwives have become increasingly concerned with the lack of progress of implementation of the Strategy published over four years ago.

“We are concerned not only with the lack of action but with the apparent lack of accountability in respect of implementation of this, the first National Maternity Strategy in the history of the State, a strategy born out of the too many avoidable injuries and deaths to women and babies in recent decades.”

“We note that the funding provided to implement the Strategy to date is but a fraction of what was costed,” she said.

We are calling for urgent action to address these issues without further delay in the interests of safety for women, babies and their families.

“Failure to do so will result in further burnout and migration of staff who can no longer tolerate the constricted conditions and configuration of care which meets the needs of no one and completely fails the needs of women, babies and families.”

“The Supported Model of Care, with midwives leading and delivering care within a multidisciplinary framework, is not an optional luxury. If we are to improve quality, we must improve this.

“The MAI stresses that the primary and essential foundation for the implementation of the National Maternity Strategy is to immediately and rapidly establish the Supported Care Model as the basis upon which all other care is built, i.e. fund, enable and progress the Supported Care Pathway to take effect without further delay.”