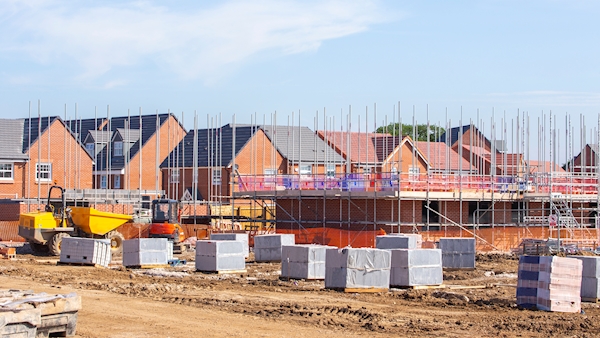 Homebuilders say they will not be able to play their part in solving the housing crisis unless a specific set of challenges are tackled.

The Irish Homebuilders Association says it’s vital that whoever forms the next government understands the challenges of housing.

The association will be hosting a series of roadshows to get the message out about the hurdles they want to overcome.

James Benson from the IHBA said there are are range of barriers being faced by builders.

Mr Benson said: “Some of those barriers to increasing construction – costs, affordability, increasing regulations and planning guidelines – are causing the low levels of output.”

They are also admitting that the number of houses built last year is nowhere near enough required to help solve the crisis.

Mr Benson continued: “When we look at last year’s figures, which accounted for just over 21,000 homes built in Ireland, this doesn’t come close to the number of units needed to meet future demands.”

Life expectancy rises for both males and females