Prince William and Kate to travel to Galway during Irish visit

Prince William and Kate are set to travel to Galway when they visit Ireland next month. 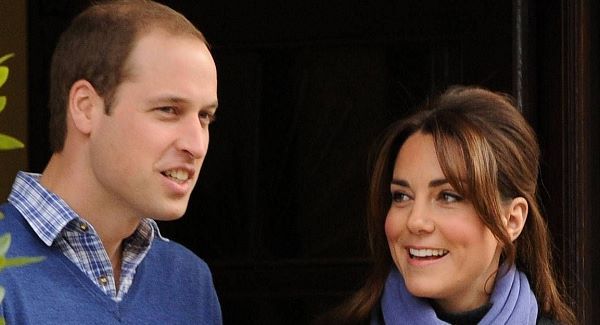 The Duke and Duchess of Cambridge will travel to Ireland for a three-day trip at the beginning of March.

An official itinerary for their visit has not been released, but it is understood they will visit Galway.

The city is the European Capital of Culture this year.

The mayor of Galway city, Mike Cubbard, said it would be a huge boost if they visit the city.

“They can portray our images here of Galway across the globe and, I suppose, link the story of Galway as the European Capital city of Culture this year.

“That could be a huge thing for us for tourism.

“Obviously its been ran by the Department of Foreign Affairs and the British Embassy so we’ve no real say in what they do when they get to Galway, if it’s a case that they do come here but we’ll certainly welcome them to Galway.

“It’s a huge opportunity for us to be seen on a world stage as the city of culture.”

With Hope in Your Heart: Seán Cox story to be published later this year