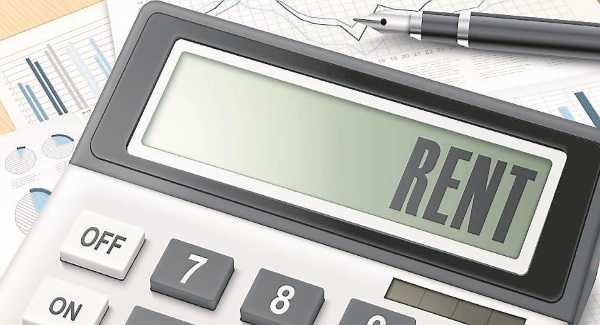 Update: Universities that are raising rents for on-campus accommodation have said the rises are due to the refurbishment and upgrade of their student residencies.

In a statement, DCU said it has an “ongoing refurbishment investment programme” in its student residences.

It said it has spent €3.8m on the programme with a further €1.6m earmarked for the latest round of refurbishments.

It noted that it has to invest in the accommodation with its own funds as the Government has not made any grants available for accommodation.

“The University operates the best value and lowest priced on-campus student accommodation in Dublin, priced significantly below the prices charged by private sector operators within the vicinity of DCU,” it said.

In a statement, DCU Students Union said it was “outraged” at the hikes.

Union president Christine Farrell said students are “already under huge financial burdens in the midst of the accommodation crisis.”

She said some students are “facing long commutes from places like Belfast and the west of Ireland”.

I can only imagine how many more will be joining them on hours-long commutes from around the country simply to educate themselves, something which is an absolute right and not a privilege of those more fortunate.

The University of Limerick said it has spent €20m on refurbishment and upgrade costs across its accommodation in the past five years.

It said it is introducing a new twin room option for next year which will add 630 beds to the 2,850 already available on-campus.

NUI Galway said the rises were due to “increasing operating costs, significant investment upgrades and development of new accommodation.”

Meanwhile, UCD has decided to increase rents by the maximum 4% each year for the next three years – amounting to 12% rise by 2022.

Universities are raising rents for on-campus accommodation this September.

Rents for student accommodation at DCU, UCD and NUI Galway will be increased by the maximum legal limit of 4%.

The cap was applied to student apartments last August to ensure rent predictability in the sector, in the same way as it does in Rent Pressure Zones (RPZ).

As campus accommodation rates for 2020-21 are finalised, most universities have also confirmed increases hitting the legal limit, the Irish Independent reports.

UL’s rents are going up by between 3.5% to 4%, with Maynooth University is raising them by 3%.

Craig McHugh, Vice President of the Dublin region for the USI, said student accommodation is too expensive.

“The colleges are aware of the acute financial pressure students are under and the lack of housing options available to them. According to reports, students in Limerick will pay between €2,800 and €4,250 for a shared room, which is greater than market rents in the area.

“Students renting a room in one of Trinity College’s city centre campuses could pay as much as €7,500 per academic year. Unbelievable as it may seem there is better value for money in the private market.

“House shares can be found on the open market for less than that offered by these universities. There are private rooms available to rent in Limerick for €2,600 and for €4,300 in Dublin per academic year.

“High rents, and possible ongoing increases, are a barrier to accessing education. Those considering their CAO applications at present may think twice about their choices and future career opportunities as a result. As such, there is no justification for these high rents and the increases.