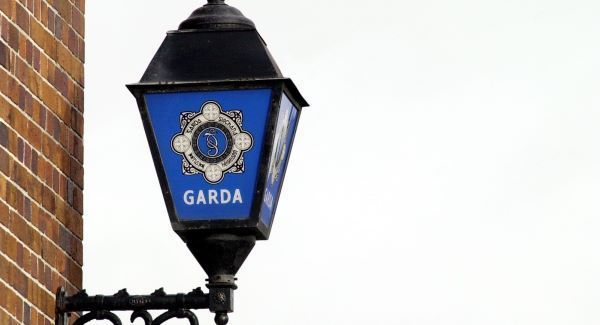 A man has been charged in connection with a number of burglary offences in Cork and Waterford.

He is being detained at Mayfield Garda Station and is due to appear before a special sitting of Cork City District Court this evening.

The 28-year-old man who was arrested in Mallow, County Cork, on suspicion of being involved in numerous burglaries across both counties on Wednesday, May 2, 2018 and Friday, May 11, 2018.

Gardaí called to the scene of the alleged burglary on May 11 tried to intercept and arrest a suspect who fled the scene in a car and collided with two vehicles, one of which was a Garda patrol car. Nobody was injured in the incident.