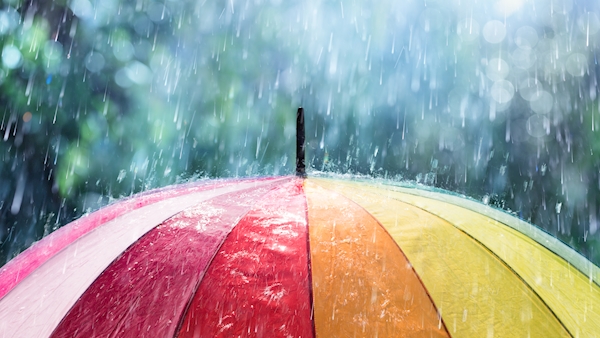 A yellow rainfall warning is in place for all of Munster and Connacht, along with Donegal.

When Storm Jorge arrives tomorrow, the whole country will be affected by wind warnings.

“It is likely that the flooding situation in parts of the midlands in particular is likely to get worse before it starts to improve,” said Mr Nolan.

“We are expecting between 20-50mm of rainfall quite widely across the country. Given that we have significant flooding in places already, that rainfall is expected to cause more headaches in terms of worsening the situation rather than improving the situation as we go into next week.”

The Defences Forces is on standby again today to deal with more flooding incidents.

They were deployed in three areas in Westmeath and Limerick yesterday, after the Shannon burst its banks.

Thousands of acres of farmland are underwater, while some roads in Galway, Roscommon, Sligo and Tipperary are impassable.

At least five houses in a village in Roscommon are in danger of being flooded over the coming days.

Several weeks of heavy rain have brought the level of a turlough in Rahara to a dangerous level.

It’s one of several areas across the midlands, west and southwest that are trying to contend with flooding.

The chair of the State’s National Emergency Coordination Group, Keith Leonard has warned that current operations to deal with floods may have to be suspended during Storm Jorge.

Local authorities and the Defence Forces have been working with affected communities for the last number of weeks he told RTÉ radio’s Morning Ireland.

“During the height of the storm, it may not be possible to continue all those operations. It may be a case of suspending them for a period and resuming them at first light on Sunday morning when conditions improve.”

Mr Leonard advised people to be vigilant and check in on vulnerable neighbours.

He also warned there could be widespread power cuts and advised people to charge their mobile phones ahead of time and for motorists to be careful if driving through water.