THE members of Carlow Rowing Club have been making the most of the lockdown by continuing their training via Zoom on rowing machines in recent weeks.
Indeed, Carlow and clubs all around the country showed how hard they have been working by taking part in Rowing Ireland’s very first virtual regatta. 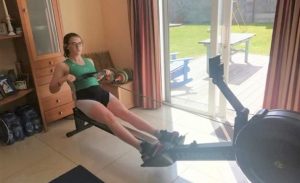 Carlow turned out in force with 14 club members taking part, ranging from J16s up to masters level.
Starting at 7am on Saturday morning, the majority of athletes rowed between 75km and 120km over the course of 14 hours on their rowing machines. 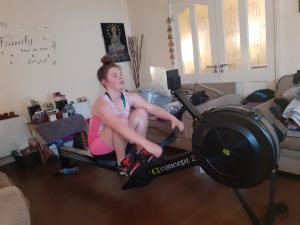 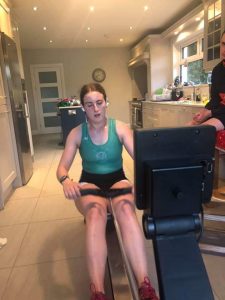 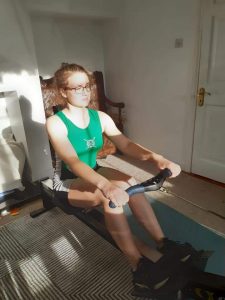 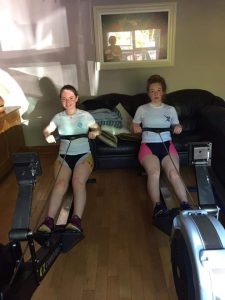 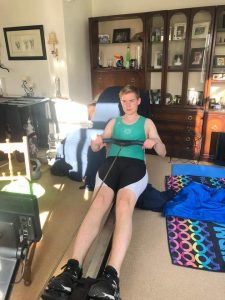 “Generally, at this time of year, we are in full swing of regatta season around Ireland or internationally,” said Rowing Ireland CEO Michelle Carpenter. “We were blown away with the participation in this event by everyone from our world champion medallists to our masters, Junior 15 and 18s breaking world records while competing for their clubs.”