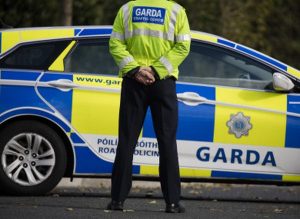 Gardaí discovered a substantial amount of heroin and a machete following a search of a vehicle in the county recently.

Members attached Carlow Garda Station searched a suspicious vehicle while on mobile patrol over the weekend under the Misuse of Drugs Act. 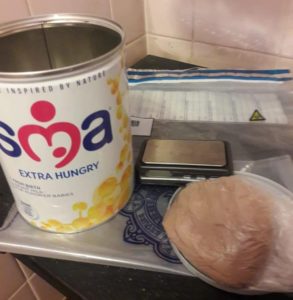 Some of the drugs discoverd by Carlow gardaí over the weekend Photo: Carlow Kilkenny Garda Facebook

Around €11,000 worth of suspected heroin was found in the car along with a knife and machete. One person was arrested and is charged to appear before court.

The division drugs unit also conducted a search under warrant of a house in the Carlow area on the on 18 June. €2,900 of drugs was discovered including diazepam tablets and cannabis.

One person was arrested and will appear before Carlow District Court shortly.