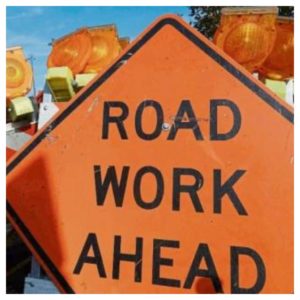 GARDAÍ in Tullow are investigating after a steamroller was stolen and crashed into the local Cheshire Home, causing thousands of euro worth of damage.

The heavy vehicle was on site near the Cheshire Home, where roadworks were taking place, but at approximately 4am on Monday morning it was stolen by up to four males, who crashed it into the wall at the Cheshire Home on the Carlow Road, Tullow. Up to four men were spotted at the scene, but they absconded before gardaí got there. It’s suspected that the damage to the wall could run into thousands of euros.

If you have any information or any CCTV or dash cam footage, please contact Tullow Garda Station on 059 9151222.

Almost 5,000 people in Carlow are on Covid payment