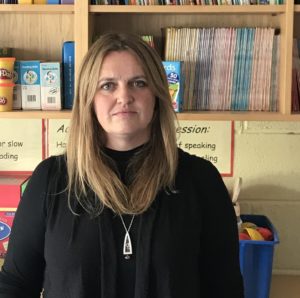 One of the week’s big stories of the was the government proposals to reopen schools at the end of August. Nationalist reporter Elizabeth Lee spoke to principals who spoke of their concerns about what lay ahead.

It was great news for a Tullow solicitor who was appointed to serve as a judge in the circuit court.

Reverned Peter Tarleton is fondly remembered locally for his time in the  Killeshin parish. The clergyman announced his retirement to Thailand last week.