Senators receive expenses for period when Seanad was closed 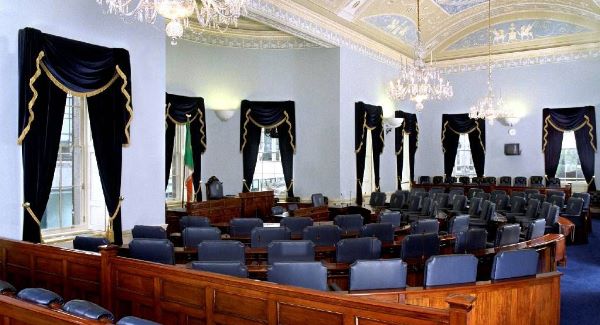 Senators have been awarded expenses for April and May of this year, despite the fact the Seanad was closed at the time.

Sittings were delayed for 90 days after the general election in March due to the Covid-19 crisis and until a new Taoiseach was elected.

Senators are paid the Parliamentary Standard Allowance for constituency costs. This allowance is for mileage, vehicle wear and tear, subsistence and hotel bills.

Fianna Fáil Senator Malcolm Byrne, who waived his expenses for May, defended the payments and says they have to be accounted for at the end of the year.

He added that there have been additional checks introduced in terms of attendance in Dublin to make sure all of the expenses are accounted for at the end of the year.