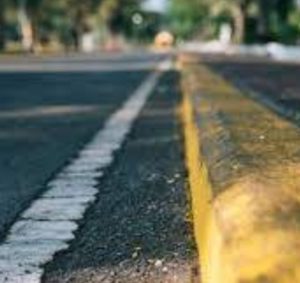 TOWNS and villages across Co Carlow are set to become more pedestrian- and cyclist-friendly thanks to a windfall of more than half-a-million euros which has been allocated to the county.

A total of €544,500 has been allocated to allow for travel and climate change adaption measures, including anti-flooding measures in Closutton, Clogrennan and Kilrane.

Most of the money has been earmarked for the provision of cycle lanes or footpaths so that residents may travel safely on foot or by bicycle.

Among the projects are the provision of new cycle lanes and footpaths and other works in the immediate area of IT Carlow, to the tune of €115,000. Footpaths in Ballinabranna will be extended towards Milford and Crannluskey at a cost of €150,000, while in Tullow a cycleway from Shillelagh Road to Phelim Wood is planned, as is the completion of the cycle track from Carlow town centre to the Wexford Road at Ballinacarrig.

€50,000 is set aside to extend the footpath from Borris to the commercial/industrial premises on the Clonogoose Road.

Deputy John Paul Phelan said the funding for 15 projects in all has been made available under the government’s July Jobs Stimulus Plan.

“The projects included in the scheme can make a real difference to people,” he said.