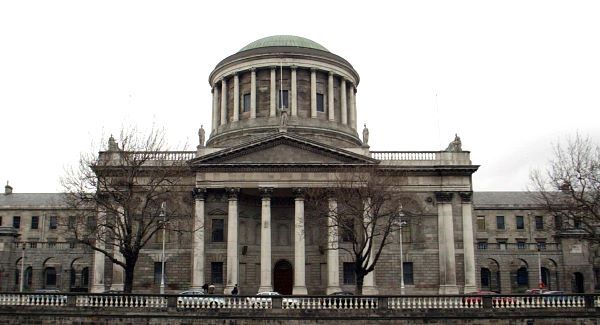 Three doctors have told the High Court they believe a young boy is in a vegetative state after suffering a catastrophic brain injury following a road collision some months ago and will not make any meaningful recovery, The boy’s best prognosis would be a move to a minimally conscious state, the doctors believe.

A neurologist who is part of the child’s treatment team said she is 90 per cent sure the boy is experiencing pain as a result of dystonic episodes.

The boy’s parents, who are estranged, say it is too soon after the accident last summer to say what will happen in terms of recovery and they oppose a hospital’s application for orders effectively allowing it to administer a palliative care regime and to withhold life prolonging interventions such as CPR if they consider those not in the boy’s best interests.

His mother says her son has overcome other difficulties in his young life to date and has the “heart of a lion”, another neurologist told the court on Wednesday.

The mother wants him moved back home or to a nearby hospital, says her son is as a “home bird” and would get comfort from being home and having his beloved dogs near him, the doctor said.

It is unclear whether the boy would have any awareness of being home, he is in a precarious situation and needs a plan in place for the short term, the neurologist said. Palliative care “triggers an emotional response in people” who think it “means being on the road towards dying” but it is not about bringing him towards death, it is about giving him the best quality of life now and supporting him and his family.

High Court president Ms Justice Mary Irvine is conducting a hearing to decide whether or not to grant the orders sought by the hospital.

Arising from the dispute between the parents and the hospital as to what is in the best interests of the child, the orders are sought in wardship proceedings.

The parents opposed wardship. The judge earlier this week decided the boy should be taken into wardship and will give her reasons for that decision later.

The judge has received several medical reports, including from doctors not attached to the hospital asked by the boy’s court appointed guardian to give their views concerning the orders sought.

The hearing continues on Thursday.