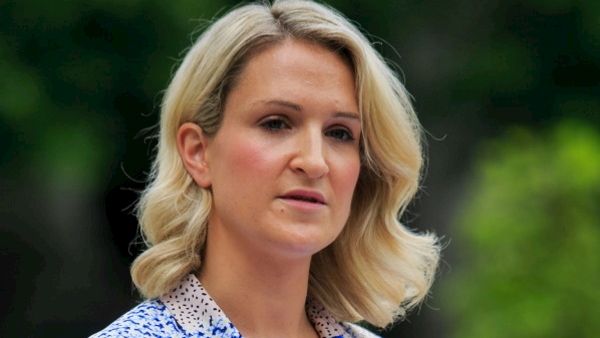 The Minister for Justice says Gardaí have foiled around 75 gangland murders since the Regency Hotel attack in February, 2016.

Legislation aimed at cracking down on gangland crime is to be brought forward.

It will see the maximum sentence for conspiracy to murder increase from 10 years, to life in prison.

Minister Helen McEntee says it should be treated as seriously as committing murder.

“We have two Acts, an older Act and a newer one, which prevent a judge from recommending or implementing a sentence of over 10 years when somebody has been found guilty of conspiracy to murder.

“I think everyone would agree conspiracy to murder is no less a heinous crime then attempted murder or murder, both of which carry a sentence of up to life in prison.”

According to a release from the Department of Justice, the Criminal Justice (Miscellaneous Provisions) Bill 2020 will update the law to provide judges with the option of imposing a maximum sentence of life imprisonment.

“The message must go out to the thugs who perpetrate gangland violence: We will take all necessary action to stop you, bring you to justice and prevent you from leading our young into a life of crime and violence,” said Ms McEntee.

“Gangland crime must not take hold in our communities, but we must also provide An Garda Síochána and our Courts with the tools they need to take firm and decisive action to deal with our most serious criminals.”