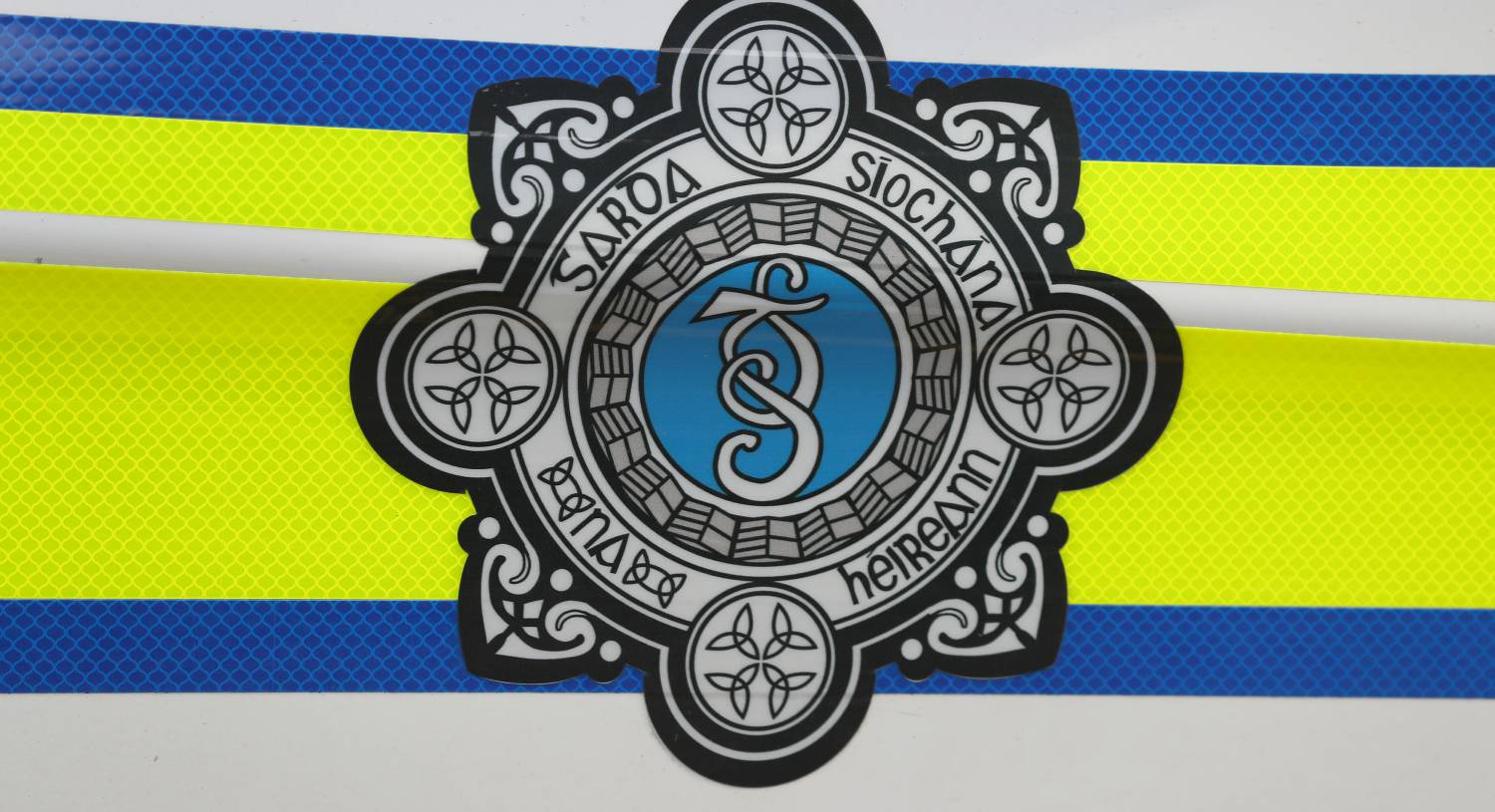 There is “no evidence” that anti-spit hoods prevent the transmission of Covid-19, the garda oversight authority has said as it “expressed concerns” over their continued use.

The hoods were used five times on children under 18 since April 12, the latest Policing Authority report shows.

The Authority also expressed concern about their use on vulnerable groups like those with mental illness.

Since April 12, anti-spit hoods have been used 104 times nationally, with the highest number of instances – 46 – reported in the Dublin Metropolitan Area.

Spit attacks on gardaí, which the hoods aim to prevent, remain “a regular occurrence” the report said, with 192 ‘spit attacks’ on officers recorded between April and late August.

While it condemned these attacks, the Authority also asked gardaí to “consider the efficacy” of anti-spit hoods as part of its ongoing evaluation of their use since the pandemic.

The Authority said that the hoods – which are put over a suspect’s head to prevent them from spitting at an officer after their arrest – should only be used during the current public health emergency.

“While the welfare of Garda members is a priority for the Authority, there has been no evidence presented that these anti- spit hoods provide effective protection for members particularly in regard to preventing the transmission of COVID-19,” the Authority said.

It was also confirmed that these are the same model of anti-spit hood which is used by the PSNI, which Amnesty International reported as being “not an effective means to prevent Covid-19”.

The Policing Authority also noted “many human rights concerns” regarding their use.

Commenting on the report, Minister for Justice Helen McEntee said: “I note the concerns expressed by the Policing Authority about the use of anti-spit hoods by An Garda Síochána.

“The use of anti-spit hoods has decreased since the early stages of the pandemic. Members of An Garda Síochána must feel safe as they carry out their duty to protect people in this unprecedented public health crisis and anti-spit hoods should only be used in extreme circumstances.”

The report also noted a positive “paradigm shift” in how the gardaí deal with domestic abuse since the coronavirus pandemic.

Training and leadership at local level were attributed for bringing about this cultural change in the organisation that was noted by both victims, who reported increasing levels of trust in gardaí, and by NGOs which support victims.

Gardaí warn of phishing scam posing as Department of Justice