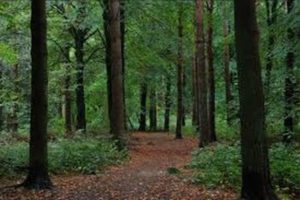 OBJECTIONS to the granting of forestry felling licences could threaten jobs in Carlow. That claim was made at last week’s meeting of the local authority.

Independent councillor Charlie Murphy raised the issue of a large number of felling licences that were being held up by objectors. “It’s very hard to get a licence; nearly impossible … it’s an archaic system,” he said.

The delay has had an impact on those in furniture making and sawmills, with limited stock on hand.

Cllr John Pender said that Carlow was particularly affected by the issue. “It’s a very serious issue in this county. We have a number of businesses in the county and people in forestry.”

Cllr Pender said jobs were at stake if the situation was not addressed. He had contacted the minister for agriculture, with cllr Pender adding that it must be dealt with as a matter of urgency.