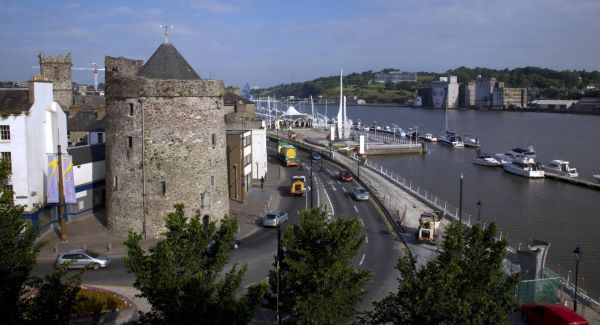 The mayor of Waterford has said the county is at “a critical juncture” with regards to the Covid-19 pandemic, according to the Irish Examiner.

It is one of several counties potentially facing increased restrictions in the coming weeks as the virus surges in different parts of the country.

As the Irish Examiner reports, Mayor of Waterford City and County, Councillor Damien Geoghegan said it was worth noting the county did not have a problem with all the domestic tourists that visited during the summer.

He said that while restaurants have been open across the county for a while now, there also did not appear to be a problem with them.

They urged people to remember to adhere to the basics of social distancing and hygiene.

“We are now at a critical juncture for this disease. We have a window of opportunity to bring this disease under control and to keep Waterford at Level two restrictions.

Waterford City and County Council councillor Lola O’Sullivan said there is a real concern about the cases locally.

Meanwhile, fellow councillor Seanie Power said “We’ve had a pretty good spring and summer in terms of numbers not being as high as so many other places.

“So the latest scare has only really kicked off in the past week or so. There are huge concerns everywhere and it is very frightening.

“And I’d say the big fear now is that things could well get worse with pubs opening up.”