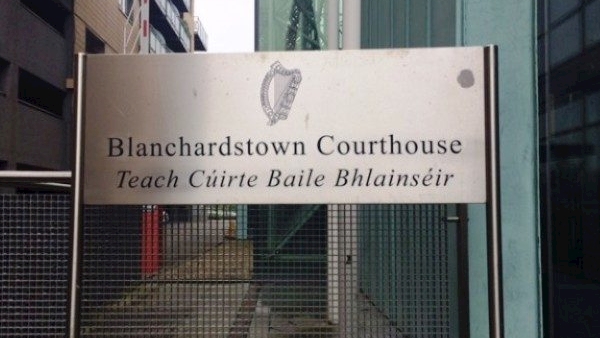 Three men have been arrested in connection with a shooting in Lucan in Dublin last year.

He managed to flee to a nearby house and survived the attack.

The three men have been charged in relation to the investigation and are due to appear before Blanchardstown District Court this morning.