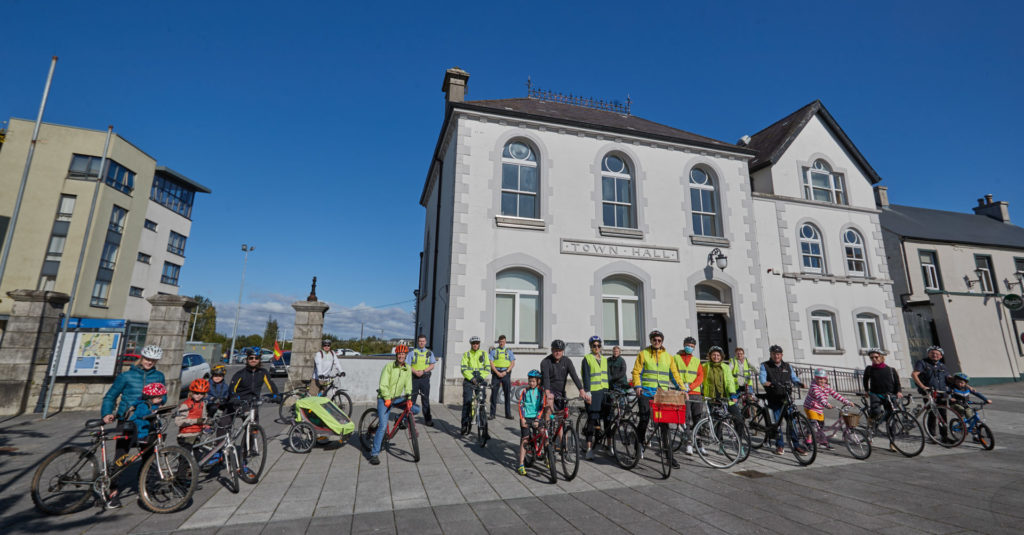 THERE appears to be more green shoots in making Carlow more bike-friendly.

The Carlow Cycling Campaign’s recent Bike and brunch event was described as a ‘great success’ by organisers.

Twenty-five cyclists of all ages took part, heading off in groups of ten for a cycle around Carlow town before finishing at Carlow farmers market for some refreshments.

The aim of the cycle was to show that it’s possible to cycle safely around Carlow and an opportunity to get people together to build a cycling community.

The group plans on making a submission on the plan.

Campaign member Chris Davey was happy to see an emphasis on cycling and walking in the plan.

Part of the plan looks at creating an opening between Barrack Street and Potato Market for pedestrians.

Chris believes there are other streets that could be revitalised for walkers and cycling.

“We all know these things have to happen. We need them to happen. We have seen the immediate benefits in Dublin, the pedestrianisation of streets,” he said. “There is no reason why Carlow could not be doing it.”

He added that reducing speed limits on the road in Carlow town would also be beneficial in making Carlow more bike-friendly. 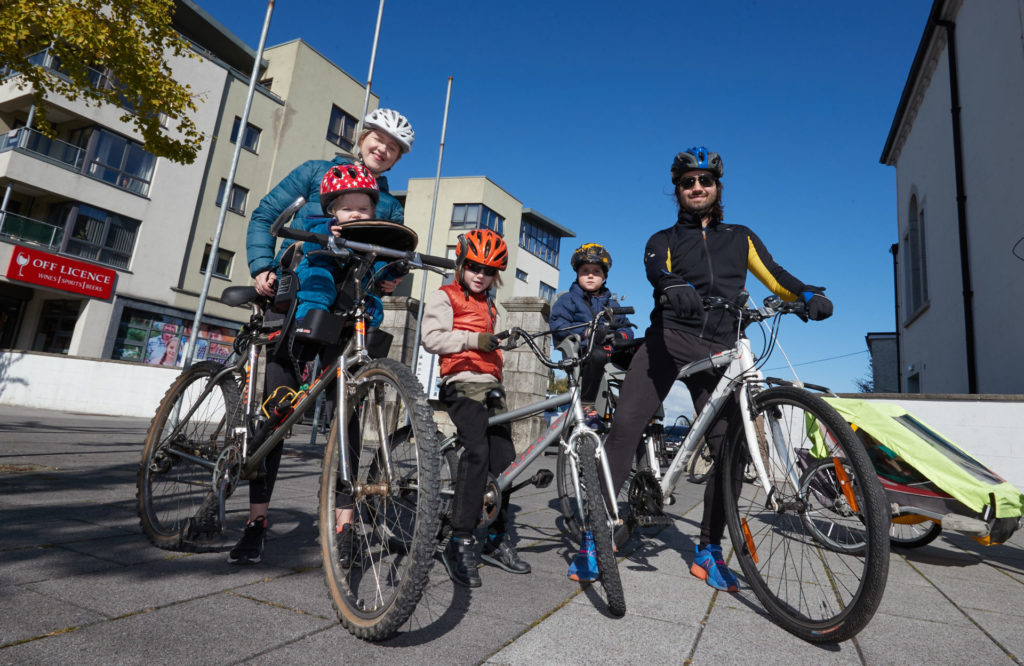