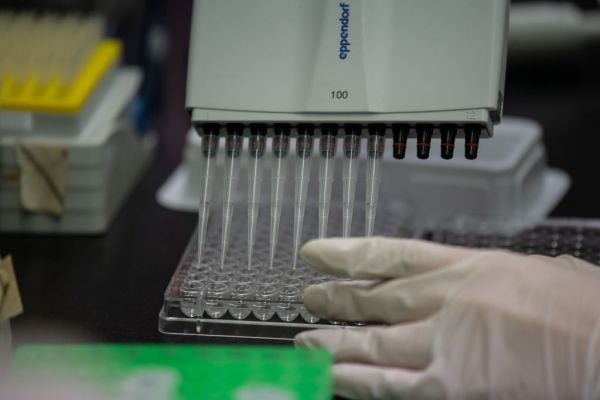 The Minister for Justice, Helen McEntee has confirmed that a total of four prisoners have tested positive for Covid-19 to date during the course of the pandemic.

In a written Dáil response to Fine Gael TD Neale Richmond, Minister McEntee stated that “each positive case was a recently committed prisoner from the community and none of the cases have been acquired within the prison environment”.

The prison population had remained Covid-19 free until a female prisoner at the Dochas prison tested positive in August.

In her written response, Minister McEntee stated: “The successful strategy employed by the Irish Prison Service to control the risks arising during this pandemic has been founded on detailed contingency planning providing for flexibility and a rapid response to continually evolving risks as well as the co-operation and understanding of all concerned, including both staff and prisoners.”

Some of the measures introduced by the Irish Prison Service include the introduction of a basic health check, including taking of temperatures for all persons, including staff, entering prisons since March 29th.

The IPS also tests of all new committals to the prisons at an early stage, which will allow for the prisoner to exit quarantine and enter the general population at an earlier stage, provided test results are negative.

The Minister also confirmed that the IPS has also provided for the cocooning of vulnerable prisoners including all prisoners aged 70 years or more or those that are deemed medically vulnerable.

She stated: “The Irish Prison Service has assured me that it is at all times cognisant of the impact of its decisions on people in custody.

Minister McEntee stated: “This impact is taken into account at all times, including at every stage of the planning process and the implementing of actions necessary to control and mitigate against the risk of Covid-19 in the prison environment.”