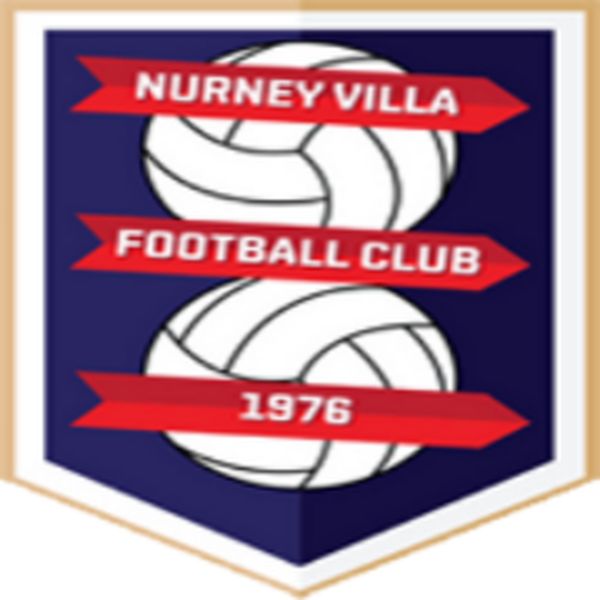 NURNEY Villa Football Club has succeeded in gaining planning permission for a playing pitch after an appeal was rejected by An Bord Pleanála. The planning body upheld a previous decision by Carlow County Council to grant permission, which includes a walking track, floodlighting and parking for 25 cars at Augha Road, Nurney.

Permission for the development was granted to the club under the banner Nurney Sporting Grounds Company Limited. An objection had been lodged by Peter Thompson Planning Services on behalf of Michael White, who lives alongside the proposed development. He argued that as a rural village the area was not suitable for this development.

The appeal stated that the project should be located in Fenagh as the vast majority of club members and players are from this area. It was argued that the development would cause a traffic hazard and parking was not adequately provided for. The lighting would also negatively impact on the residential amenity in the area and the peace of the rural area.

However, An Bord Pleanála’s inspector Paul O’Brien said the floodlighting was a significant aspect of the development but, based on documents submitted, he believed the light spill would be “marginal to none” on Mr White’s property.

The board of An Bord Pleanála approved the proposal with a number of conditions, including that the floodlights would be switched off by 9.30pm.

Zoom launch for 2021 edition of Carloviana