Carlow people pay twice as much on rent than on mortgage 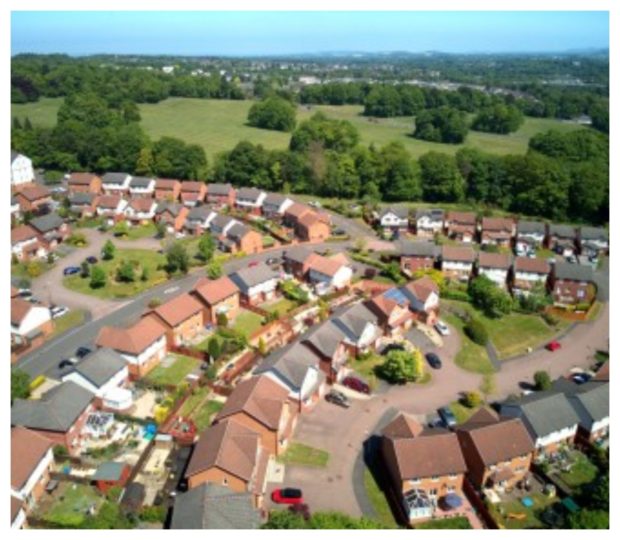 Rents in Carlow have risen dramatically in the last year according to new research. Carlow rents were on average 6.8% higher in the third quarter of 2020 than a year previously.

The average listed rent is now €1,028 in Carlow according to the latest Daft.ie Rental Report.

It is a good time to be a landlord in Carlow with one and two bed properties drawing annual rents of over 10% of the property value according to Daft.ie. One bed apartments have a yield of 11.2% while two bed houses have a rate of 10.2%.

People in Carlow, according to Daft.ie, are a spending more than double on rent of these one and two bed properties than they would if they had a mortgage on the same type of property.

A mortgage on an average one-bed Carlow apartment would cost €300 while you would pay €754 to rent.

A two bed house would cost €844 to rent but would only need a monthly mortgage payment of €367.

There was a noticeable difference in trends in Dublin and elsewhere in the country. In Dublin, rents were largely stable between June and September, rising just 0.2%, and are 0.8% below the same period in 2019. Outside Dublin, rents rose by 2.9% in the third quarter and are now 3.3% higher than a year ago.

The number of properties available to buy on the market nationwide was almost 4,200 on November 1st, down 17% on the same date a year ago. As with prices, there is a difference between Dublin and the rest of the country. In Dublin, the stock available to rent is almost twice the level seen a year ago while outside Dublin, rental stock is down one third and, at just 1,435 on November 1, was at its lowest level ever in a series that dates back 15 years to the start of 2006.