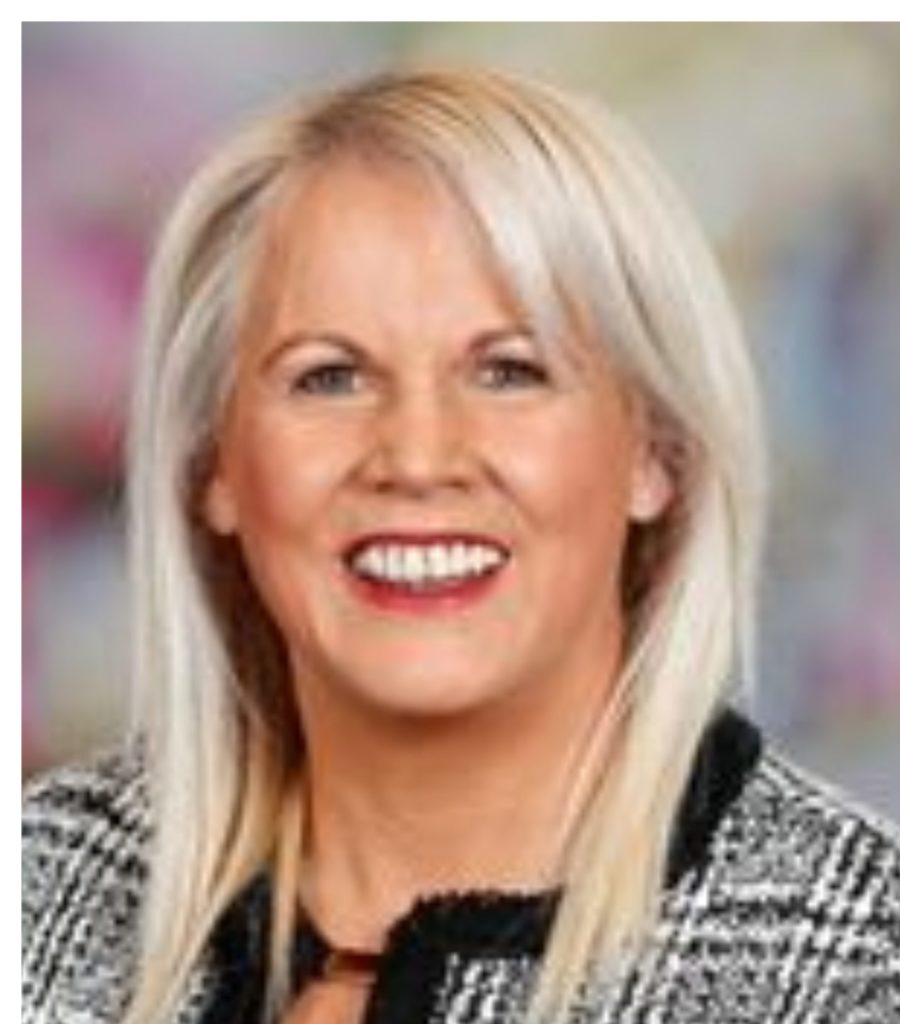 DEPUTY Jennifer Murnane O’Connor is calling on the taoiseach to issue a state apology to the survivors of mother and baby homes.

The Carlow TD has come under fire in recent weeks following the Mother and Baby Homes Bill, when she voted with the government to pass the controversial bill, which critics say will prevent survivors from accessing their information.

This week, deputy Murnane O’Connor was adamant that as we approach publication of the final report of the Commission of Investigation into Mother and Baby Homes, its publication and the surrounding story “will most certainly be an emotional time in our country’s history”.
“There will be many raw wounds reopened and we must do all we can to heal that wound in so far as is possible,” said deputy Murnane O’Connor.

“We need to begin a process of healing. I feel that the best way for us to do that upon this publication is to make this apology and complete the process of telling as comprehensive a story as possible.”