Makeover at dolmen site is set to begin today 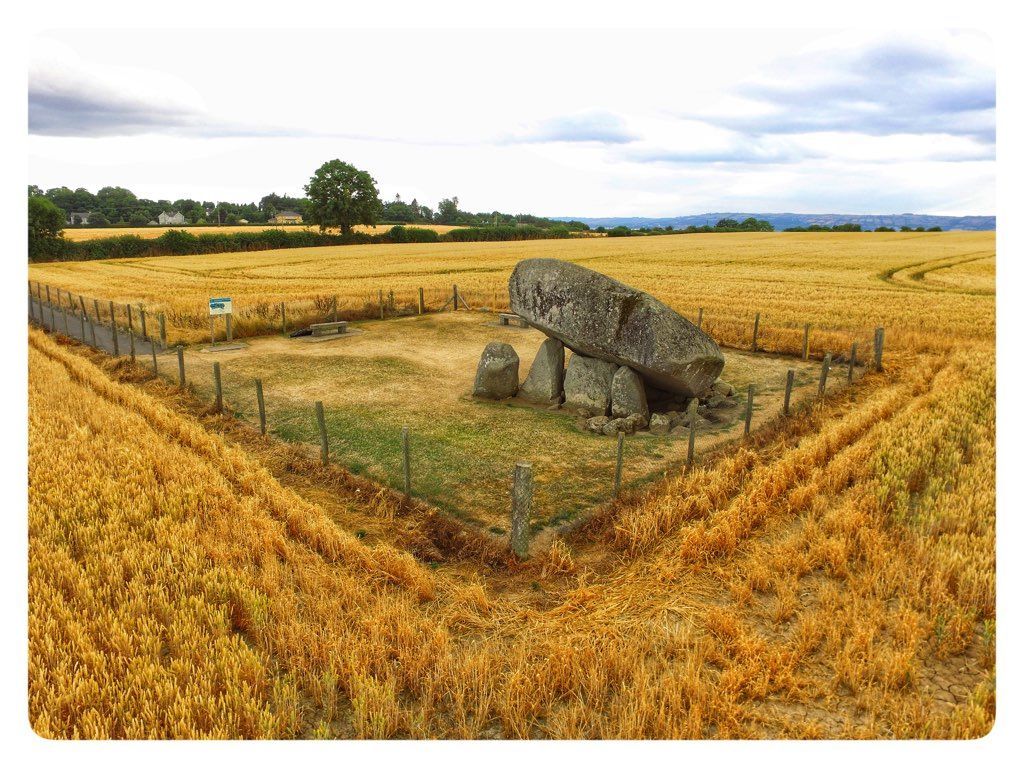 WORK will finally begin at the Browneshill Dolmen this week, promising to enhance visitors’ experience to this unique megalithic portal tomb. The work, expected to begin on site today Wednesday, will include widening the path up to and around the dolmen, as well as enhanced fencing and landscaping and drainage works.

Mayor cllr Fergal Browne received confirmation this week from minister of state with responsibility for Office of Public Works Patrick O’Donovan that the contract for the project at Browneshill Dolmen has been awarded to Stephen Byrne Plant Hire and Civil Engineering Contractors. The site will remain closed for the duration of the works.

“These works are long overdue and badly needed,” said mayor Browne, adding that the works had originally been included in the 2018 business plan and were “due to be completed by now”.

The work will include the replacement of at least half-a-kilometre of fencing, the addition of rest benches and landscaping and also the inclusion of a drain and soak hole to take water away from underneath the monument.

A new, more environmentally sensitive surface will be laid with a new reinforced grass area around the dolmen to facilitate visitors with disabilities. A new hedgerow of at least half-a-kilometre is to be planted, to reduce visual impact and further protect the farming land.

Mayor Browne is, however, pushing for further works to be carried out at the Browneshill Dolmen and confirmed that negotiations are ongoing to acquire additional lands to expand the car park and put extra facilities on site.