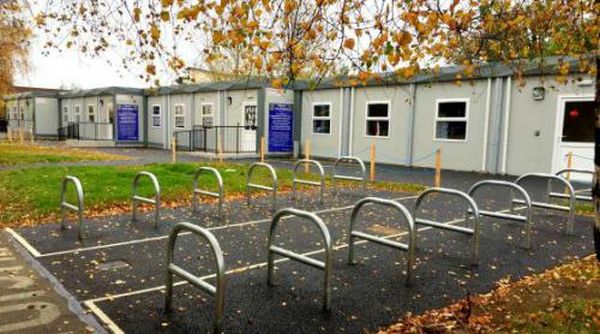 There are nine schools in Co Carlow that are currently renting prefabs according to recently released figures.

Five of the schools are primary level while four or post primary.

They are among 405 nationally that are using or partially using rented accommodation such as prefabs.

The figures were released in the Dáil and education minister Norma Foley said it was her department’s priority to ensure every child has access to a physical school place.

“In this regard, it is sometimes necessary to make use of rented temporary accommodation in order to meet the accommodation needs of schools.”

Nationally, some of the 405 schools have been renting as far as back as 2000.

Carlow business awards are back with a bang

Locals opposed to plan for wind turbine near Bagenalstown