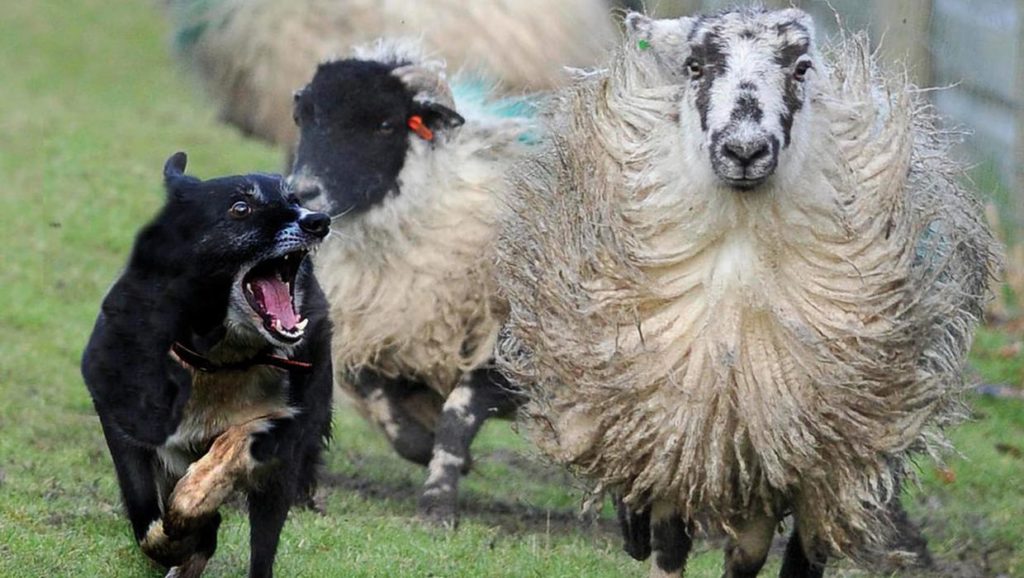 SIGNS highlighting the danger posed by dogs worrying sheep on Mount Leinster, or vehicles blocking access to farmland on the mountain, are urgently needed, according to local councillors.

Cllr Tommy Kinsella raised the issue of the need for signs in the area at a recent council meeting, warning the public about the danger posed by dogs at this time, given it is now approaching lambing season. The call was supported by cllr Willie Quinn. He added that as a result of the lockdown, a lot of walking was taking place in the Blackstairs and cars parked in front of gates and access points were causing a problem.

Cllr John Pender also raised the issue of wildlife and a very frightening situation in Kilbride, Bunclody recently for a motorist.

“The motorist was driving and a wild deer came out onto the national secondary road,” said cllr Pender. “It’s a serious hazard at that location and we need signs warning the public.”