Teachers will seek assurances that schools are safe to reopen 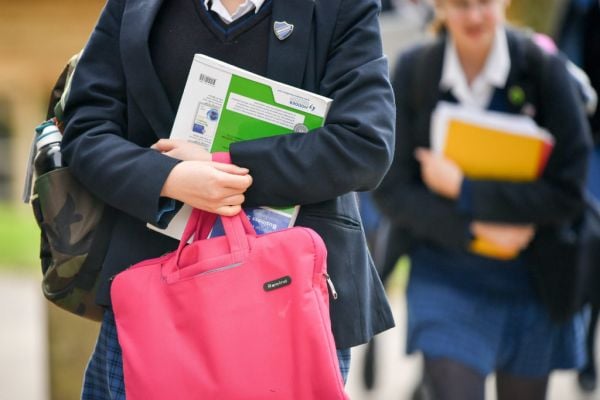 Teachers will seek reassurances from Government and public health officials this week that it is safe for schools to reopen as planned on January 11th, union representatives have said.

As the Irish Times reports, teachers union officials say their members are deeply concerned about the record numbers of Covid-19 infections being recorded and the transmission of the new variant of the virus in the community.

The Irish National Teachers’ Organisation, the Association of Secondary Teachers in Ireland, and the Teachers’ Union of Ireland (TUI) want the National Public Health Emergency Team to examine school safety measures for Covid-19 given that scientists say this new variant is more infectious.

The Government and the Department of Education have said they “fully intend” to reopen schools as planned from January 11th, after last week extending the Christmas school holidays by three days to allow for people’s contacts to be minimised before children return.

The department said it and public health officials believe that “schools remain safe places of learning for all members of school communities”. Meetings are planned with the unions this week to discuss the reopening of schools as the number of new Covid-19 cases surges in the third wave of the disease here.

Michael Gillespie, general secretary of the TUI, said teachers were “very, very concerned” about schools reopening given the “unprecedented increase in numbers” in relation to Covid-19 cases, and were “very interested” to see how the new variant is being assessed.

Mr Gillespie added that contact tracing worked effectively to reduce the spread of the virus during the second wave in October, but teachers were now concerned about the effect of the new approach of not referring close contacts of positive cases for testing.