Drugs seized in Baltinglass and Blessington 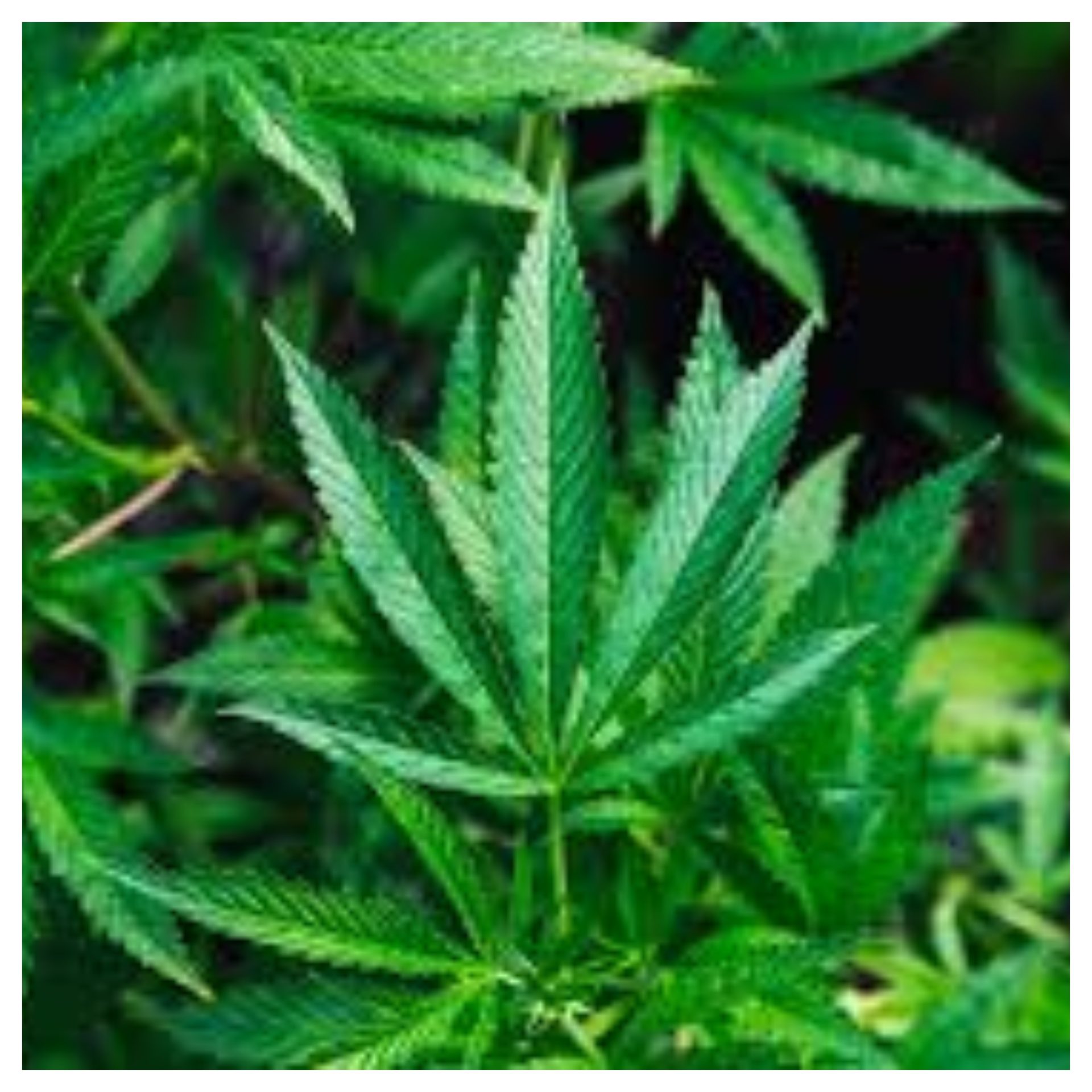 GARDAÍ seized drugs valued at approximately €178,000 and more than €9,500 in cash as well as arresting two people following a search operation in the early hours of Saturday morning, 9 January.

At approximately 2am, gardaí stopped a vehicle while on patrol on the Skerries Road in Rush, Co Dublin. A search of the vehicle and its occupant was conducted with assistance from the Balbriggan District Drugs Unit.

During the search, suspected cannabis herb with an estimated street value of €46,000 was seized, as well as €9,530 in cash.

A man in his 20s was arrested at the scene and taken to Balbriggan Garda Station, where he is currently detained under Section 2 of the ***Criminal Justice (Drug Trafficking) Act 1996***.

Following this seizure, a number of searches were conducted under warrant at residences in Rush, and Baltinglass and Blessington, Co Wicklow on Saturday 9 January. During these searches, six large vacuum-packed packages of suspected cannabis with an estimated street value of €121,000 were seized. Smaller quantities of cannabis (€5,500), MDMA (€3,000) and cocaine (€2,500) were also seized. All drugs were sent for analysis.

A second man in his 20s was arrested and detained in Ballymun Garda Station under Section 2 of the ***Criminal Justice (Drug Trafficking) Act 1996***.

Both men arrested in relation to these seizures were charged and apppeared before Swords District Court and the criminal courts of justice, respectively yesterday morning, Monday.