Ireland’s rate of household overcrowding among lowest in Europe 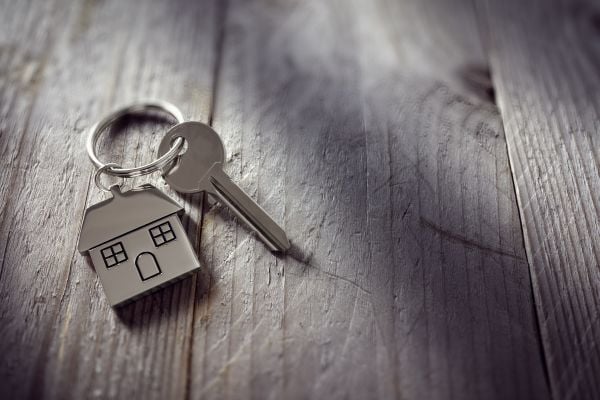 Ireland has one of the lowest rates of overcrowding in household dwellings among 27 EU member states according to data from Eurostat.

Only 3.2 per cent of Irish households are considered overcrowded, with only Cyprus recording a lower rate (2.2 per cent).

The EU average for overcrowded households was 17.2 per cent. Romania (45.8 per cent), Latvia (42.2 per cent) and Bulgaria (41.1 per cent) recorded the highest rates of overcrowding.

In 2019, Ireland also had one of the highest rates of under-occupied dwellings, as just under 70 per cent live in a home larger than they require, far above the EU average of 33 per cent.

The data also looked at material depravation across the EU, showing 4.9 per cent of Irish households struggled to keep their homes adequately warm in 2019, while 12.5 per cent reportedly had a leaking roof.

Just 0.1 per cent of Irish homes lacked proper toilet, bath or shower facilities – the joint-lowest rate in the EU, alongside Slovenia, Luxenbourg, Belgium and Austria, while over one fifth of Romania homes were found lacking in this regard.

Between 2010 and 2019, Ireland noted the third largest increase in rents, jumping by 63 per cent, while average house prices since 2015 increased more rapidly in Ireland compared to the EU average.

Assessing the affordability of housing in member states, the Eurostat data also examines the percentage of households in which the total housing costs represent more than 40 per cent of the household’s disposable income, separating the findings by rural and city locations.

Ireland’s housing cost overburden rates for both city and rural areas were below the EU average, with 6.9 per cent of city dwellings and 1.8 per cent or rural dwellings costing more than two fifths of the household’s income.

Ireland also had by far the largest percentage of people living in a house, rather than an apartment, with 91.7 per cent of the population living in house, while just 8.2 per cent live in apartments.