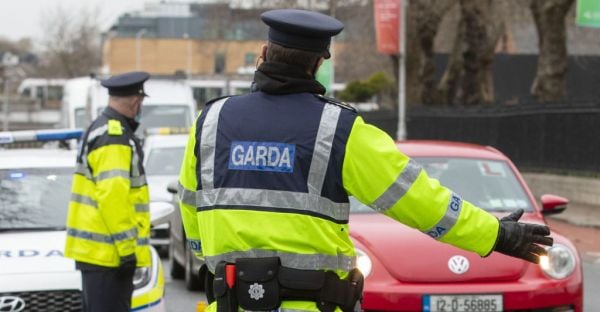 Gardaí have issued 29 Fixed Payment Notice (FPN) fines of €100 to people for breaking the 5km Covid-19 travel restrictions since Monday.

The FPN system was introduced at the start of the week.

A further eight FPNs have been issued in respect of previous alleged breaches from Friday, January 1st to Sunday, January 10th.

Gardaí also released examples of the fines issued, including the following: