Schools for children with special needs could reopen next Thursday 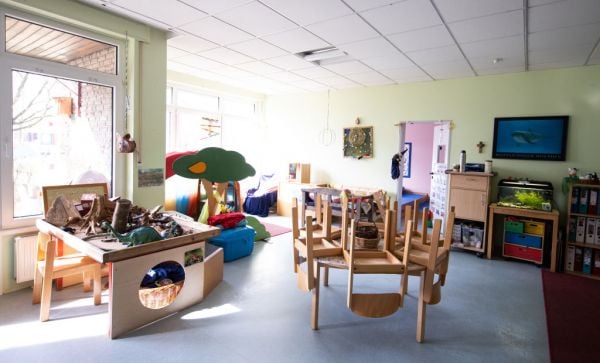 The Government is planning to reopen special schools and classes for vulnerable children next week, according to education sources.

It follows agreement with school staff unions over the safe reopening of the schools.

Sources told The Irish Times that the aim is to reopen special schools and classes late next week from Thursday, January 21st.

Minister for Education Norma Foley and Minister of State with responsibility for special education Josepha Madigan met with school staff unions and school management bodies to discuss the measures this morning.

In addition, the sources say there is growing hope that the wider education system – primary and secondary – will be able to reopen in February if a downward trends in infection rates continues.

The Government was recently forced to drop plans to reopen special schools and classes following safety concerns among staff unions including Fórsa, which represents SNAs.

However, Fórsa said on Wednesday it will advise its members to co-operate with the “phased resumption” of school for children with additional needs if a range of Covid-19 measures are taken to underpin the safety of students and staff.

Advocacy groups representing students with additional needs welcomed the union’s statement as a “significant step in the right direction.”

“Today’s announcement is a positive signal, and the onus is now on the Government to re-double their efforts to clear the remaining obstacles standing in the way of re-opening schools for students with special educational needs,” said a group spokesperson, which includes Down Syndrome Ireland, Inclusion Ireland, AsIAm and Family Carers Ireland.

Covid vaccine tracker: How does Ireland’s roll-out compare to other countries?