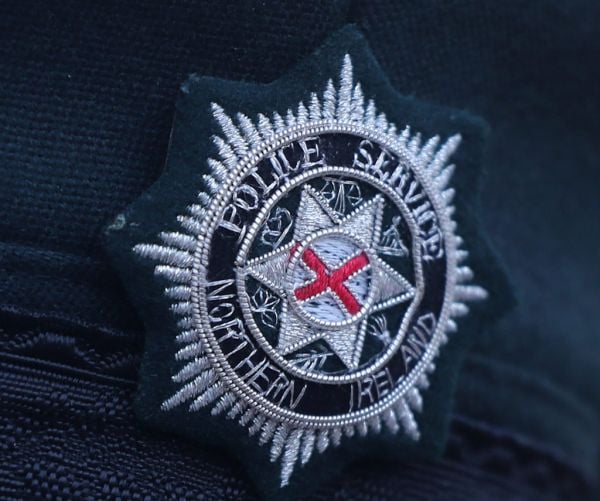 Dissident republicans have claimed they fired shots at a police helicopter, the force in Northern Ireland said.

Officers were investigating a security alert in the Wattlebridge Road area of Newtownbutler, Co Fermanagh, close to the Border.

PSNI Supt Alywin Barton said: “I can confirm that no police aircraft, deployed in the area, was required to take evasive action and that, to date, we have received no reports of shots being heard or fired in the area.

“I can also confirm that no police aircraft sustained any damage.”

He said he was responding to claims from violent dissident republicans that rounds were discharged at a police helicopter on Thursday while his officers carried out security alert searches.

Mr Barton added: “If there is any truth to this claim then the criminals behind it have shown nothing but a reckless disregard for the community in Fermanagh.

“I unequivocally condemn the actions of those who attempt to damage our communities with their criminal actions and claims and seek to disrupt policing and the daily lives of law abiding citizens.

“We have been working closely with the local community during our investigation and our enquiries will continue.”

Police have previously blamed the renegade organisation for the planting of a bomb on a lorry they believed was bound for an Irish Sea ferry, with a plan to detonate it to mark Brexit.

In August 2019, the Continuity IRA attempted to lure police to their deaths during a no-warning bombing in the Wattlebridge area of Co Fermanagh.

That time a device exploded while officers were investigating a security alert.

The Continuity IRA emerged in the 1980s and is opposed to the peace process.

It has been active in north Armagh and Fermanagh over many years.