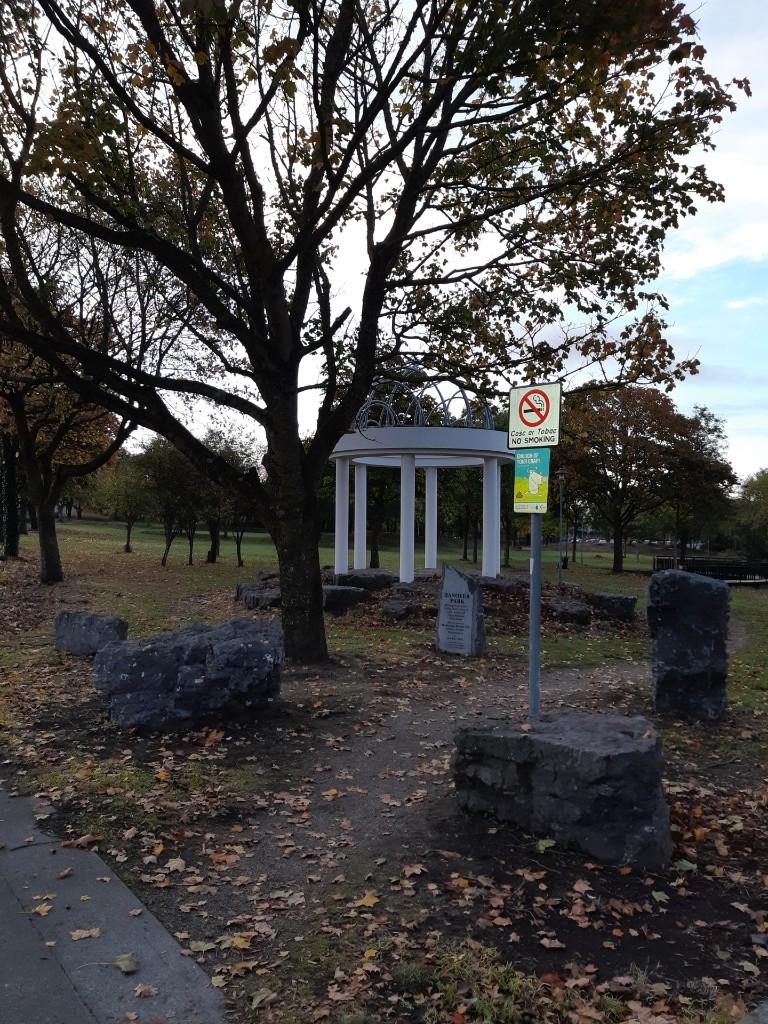 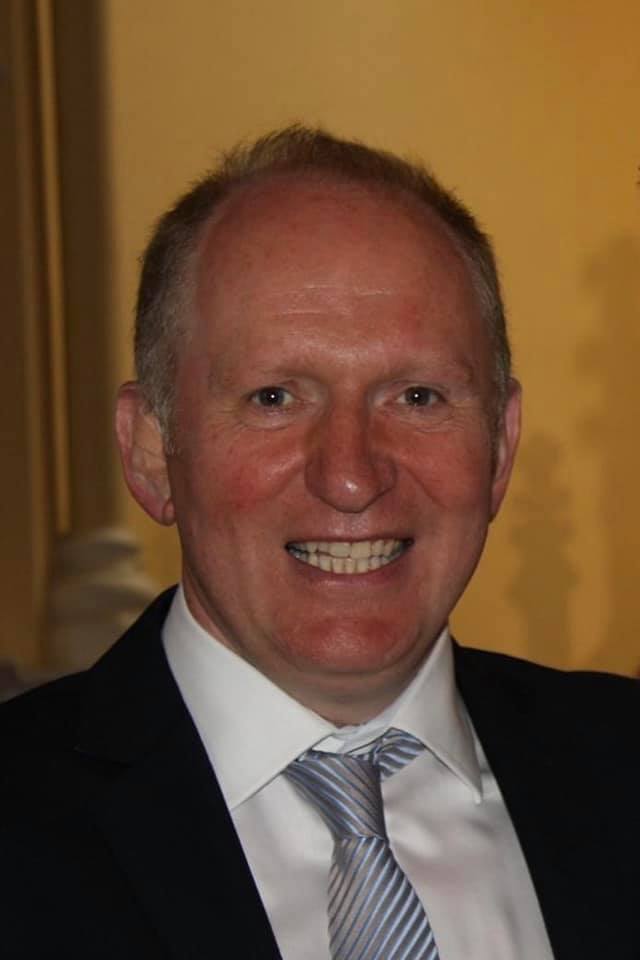 MAJOR new plans have been unveiled for Hanover Park, Carlow, transforming the overlooked town-centre location into an exciting natural activity and bike park.

The plans were announced at last week’s online meeting of Carlow County Council – the first of 2021.

Pump tracks, bike skills infrastructure, an outdoor classroom, enhanced bandstand, outer trails and a focus on biodiversity all aim to turn the “blank canvass” of the park into a thrilling new amenity for the town centre.

Poignantly, the proposed Hanover Natural Activity and Bike Park was one of the last projects undertaken by town engineer Ger O’Brien before his untimely death last December. This prompted calls from his colleague Ciaran Brennan for Ger’s memory to be honoured in the proposed park, either through its name or by creating a memorial to Ger within Hanover Park.

Cathaoirleach Tom O’Neill described this as “an excellent suggestion”, a proposal that was wholeheartedly supported by all council members.

Council engineer Ciaran Brennan outlined to members the proposal for Hanover Park and the work done by Mr O’Brien and others to bring together various concepts into a viable proposal that would attract funding from various sources.

Mr Brennan spoke of the problems Hanover Park had experienced in the past, including anti-social behaviour and littering, and despite clean-ups and clearing of the overgrowth in 2018, the public “didn’t get use of the park.

“So what we had was a blank canvass and the hope to have a much bigger project out of it,” he said.

The park will have a wildlife and biodiversity theme, with education and activity its key components. A pump track, a bike skills miniature road feature, mini-basketball court, natural playground area and discovery zone, outdoor classroom and various trails are all included within it.

Mr Brennan then suggested that the park should remember Mr O’Brien, who had worked so closely on its concept, a suggestion warmly received by all of the members.

Director of services Padraig O’Gorman remarked that the site is in a “wonderful location and has excellent potential for development”.  He stated that the park’s development would be “piecemeal” and done “over a period of time”, as the council sources funding through a range of applications.

He confirmed that the council would be submitting the plan for a Part 8 application to An Bord Pleanála later this month, while funding could be secured immediately for the upgrade of existing footpaths.

“We have identified a myriad of funding sources,” said Mr O’Gorman, adding that there had been “joined-up thinking within the local authority in terms of funding applications that could be made, including sport and activity funding and biodiversity funding.

The proposal was very warmly received by council members. Cllr Fintan Phelan described the plan as “absolutely excellent”, adding that Hanover Park in the heart of our town should be fully utilised but heretofore hadn’t been. To have an open space like this is extremely welcome,” he said.

Cllr Andrea Dalton paid tribute to the “vision and foresight” of the proposal, which “promoted health and wellbeing, outdoor activity and utilised a wonderful asset, revitalising the park and the town centre”.

Cllr William Paton “wholeheartedly welcomed” the park, while adding that it would be remiss on this occasion not to mention the work of Eugene Walsh and the group, Friends of Nature, who do “really good work cleaning up the area there”.

The plans were proposed by cllr Adrienne Wallace and seconded by cllr Andrea Dalton.