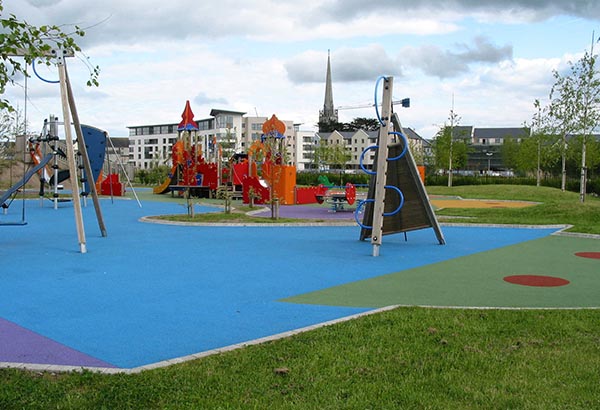 “A number of people contacted me about it, asking why the park was locked, particularly at a time when recreational space within 5km is so important,” she added.

Mr O’Gorman confirmed that Carlow Town Park was temporarily closed due to slippery footpaths within the park and the danger they posed.