Councillors angered over lack of consultation on proposed wind farm 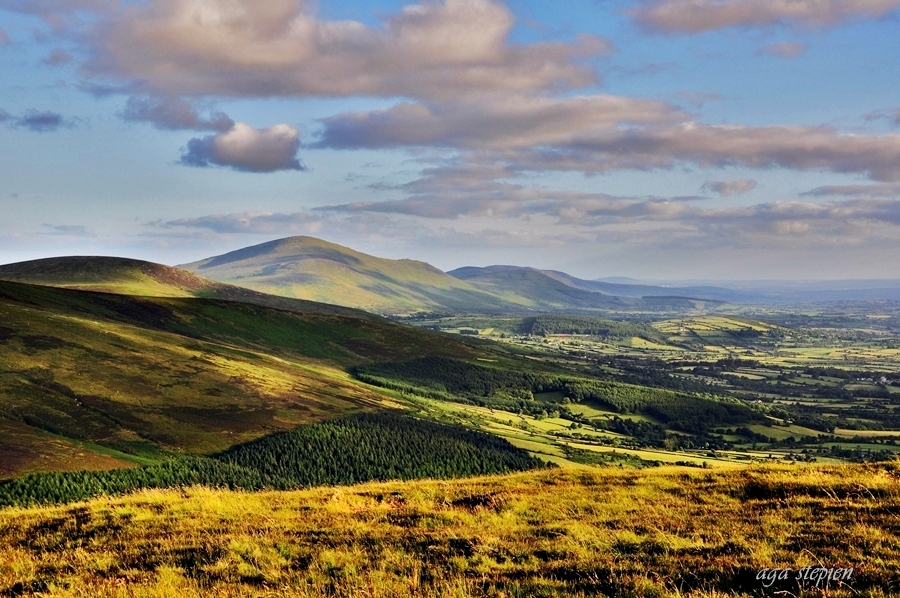 COILLTE was accused of engaging in “fancy brochures and fancy talk” but doing nothing to ensure meaningful consultation with the public on the proposed Croaghaun Wind Farm.

Cllr Charlie Murphy confirmed that a Zoom meeting with Coillte was held last week but added it was “the same story again”.

“Consultation is a problem and the consultation with the local people has been very poor. They are still hell bent on getting an application in, but the public are very unhappy that public consultation had never happened,” said cllr Murphy.

Cllr Murphy accepted that the pandemic had been a challenge but remarked that prior to Covid-19, Collite had held an information event in Ardattin for invitees only in October 2019.

Cllr Murphy suggested only those very close to the proposed site were approached and any consultation that took place was “kept small”.

“Oh, they have their best friends, best buddy approach and their fancy brochures and fancy talk, but nothing done to consult with local people,” stated cllr Murphy.

Agreeing with cllr Murphy, cllr John Pender said: “It is amazing the lack of consultation with the local people.”

Cllr William Paton asked why only one councillor was invited to this Zoom meeting, when there are six councillors in the Tullow Municipal District.

“We weren’t even invited … that approach, for a start, I’m very unhappy with,” said cllr Paton.

Cllr Murphy agreed, adding that all councillors should have been invited but, once again, consultation was “kept to a minimum”.

Cathaoirleach cllr John McDonald remarked that large infrastructure projects such as this ultimately come before An Bord Pleanála; therefore, they “don’t seem to care about the local council”.

“It begs the question: why do we have a county development plan at all?” he added.

The proposed application is expected to be lodged with Carlow County Council shortly.