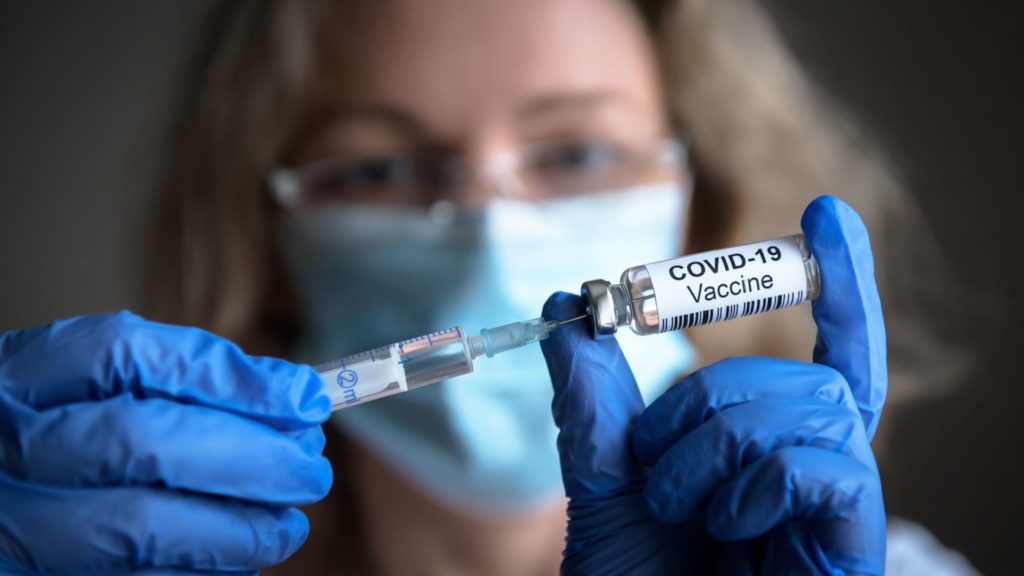 Could it take a couple of years to inoculate the entire country?

I WAS never that good at maths. In fact, I was practically a hopeless case. But for the patience and skill of my cousin, who worked his magic on me, I would never have passed the subject in the leaving cert.

According to him, I wasn’t that bad, I just had a mental block about maths; addition and subtraction were okay, but not the other fancy stuff. A lifetime later, all that fancy stuff is long forgotten, but the addition and subtraction are still good to go. And even someone like me, who struggled all those years ago to get a pass in the leaving cert, knows that if we don’t do something to speed up the rate at which we are administering the vaccine for Covid-19, it could be some time next year before it comes my way.

A couple of weeks ago we were being hailed as the darlings of Europe with the lowest infection rate in the EU. Today, we have the worst. Thanks to party-land at Christmas, our entire health system is struggling and the numbers have gone through the roof.

Apart from a shortage of beds – even with 30% bed capacity in private hospitals being given over for public use – the most startling thing I heard over the weekend was there may even be a shortage of oxygen. What a frightening thought! Can you just imagine gasping for air and there’s not enough to go around?

Then you hear about how we are going to roll out the vaccine as soon as it arrives, but even I, with my poor maths, know that 30,000 to 40,000 vaccines a week multiplied by two – because everyone needs to get a booster between 21 and 28 days of receiving the first shot – means it will take a couple of years to inoculate the entire country.

I know I’m being a little simplistic: we are told that the 40,000 will double or even treble as we get stuck into the programme, but can we honestly believe that?

Just a few short months ago we were told that extra flu vaccines would be available this year, that the HSE had increased its order to cater for more people, but the programme has been a fiasco. I read recently that over 500,000 doses of the winter flu jab could not be accounted for, but ask any of our overworked GPs and they will tell you that they didn’t receive it. In fact, they are fighting to get enough vaccine to treat their vulnerable patients.

I tried several pharmacies to see if I could have my son vaccinated, only to be told they were putting people on a list and couldn’t guarantee they would even get to him.

Eventually I put him on a list (he was number 180), but after the Christmas break, when he had heard nothing from the pharmacy, I contacted them to find out what had happened, only to be told they had abandoned it as they had not received supplies to treat people.

That was for the winter flu jab, something which has been available in this country for God knows how many years. Unlike Covid, there has never been a 100% take up of the flu jab; in fact, as few as 25% of the population has ever bothered to get it.

But now we are talking about a national programme, where upwards of five million people need to get two shots of the vaccine in the space of 28 days. I don’t know about you, but if the flu jab is anything to go by, I’m not too hopeful.