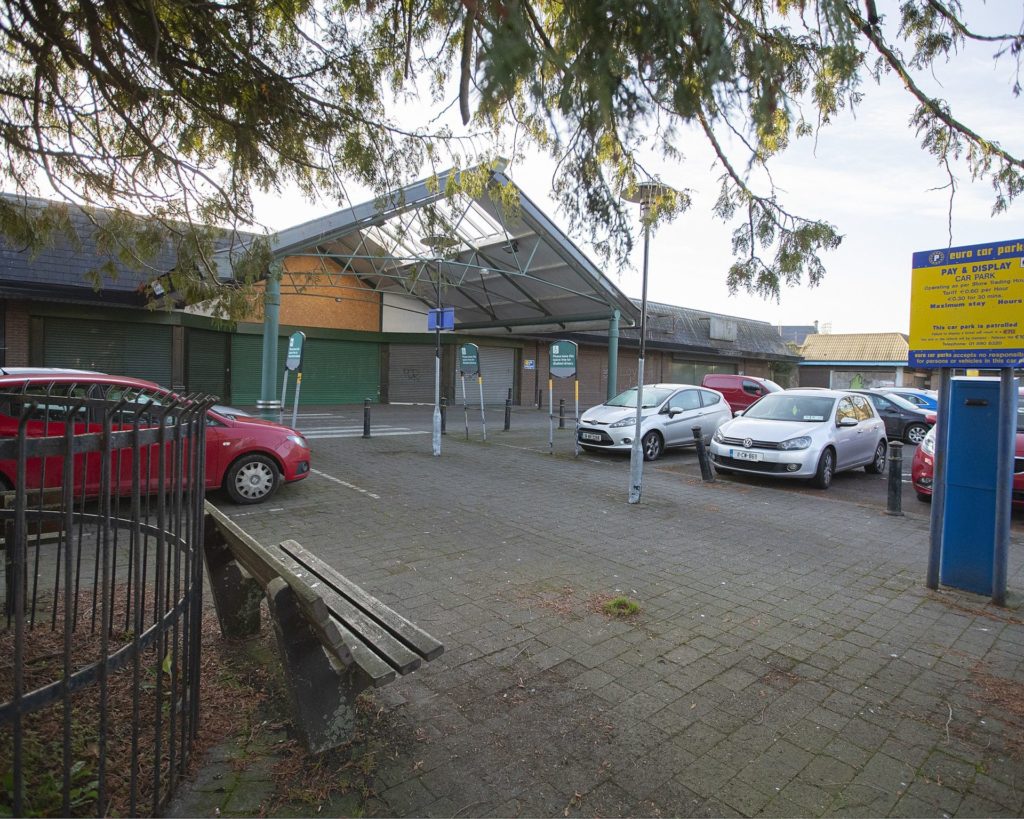 Cllr Fergal Browne welcomed plans for the town centre park but highlighted its location alongside the now “derelict site” of the former Penneys.

Director of services Michael Rainey confirmed that a planning application for the refurbishment of the Penneys site was currently on appeal with An Bord Pleanála. “I will check out its status,” said Mr Rainey.