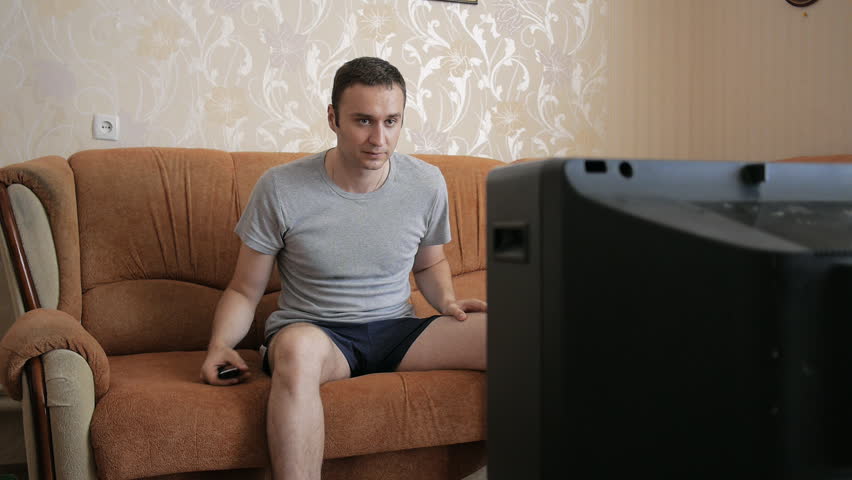 WIRES were pulled, TVs moved and cables were even followed into attics in some homes, as people all over the county searched in vain to find out why their telly suddenly stopped last Tuesday night.

It subsequently emerged that maintenance on Mount Leinster’s mast resulted in Saorview TV and RTÉ national radio experienced outages in many homes across the county.

The engineering work resulted in viewers experiencing a complete loss of reception for up to four-and-a-half hours between 3pm and 10pm last Tuesday night.

The matter was raised at last Thursday’s meeting of Tullow Municipal District by cllr John Pender.

“Surely people should be given advance warning if maintenance work is planned,” he stated. “Leaving consumers high and dry without any explanation … that can’t be good enough,” he added.