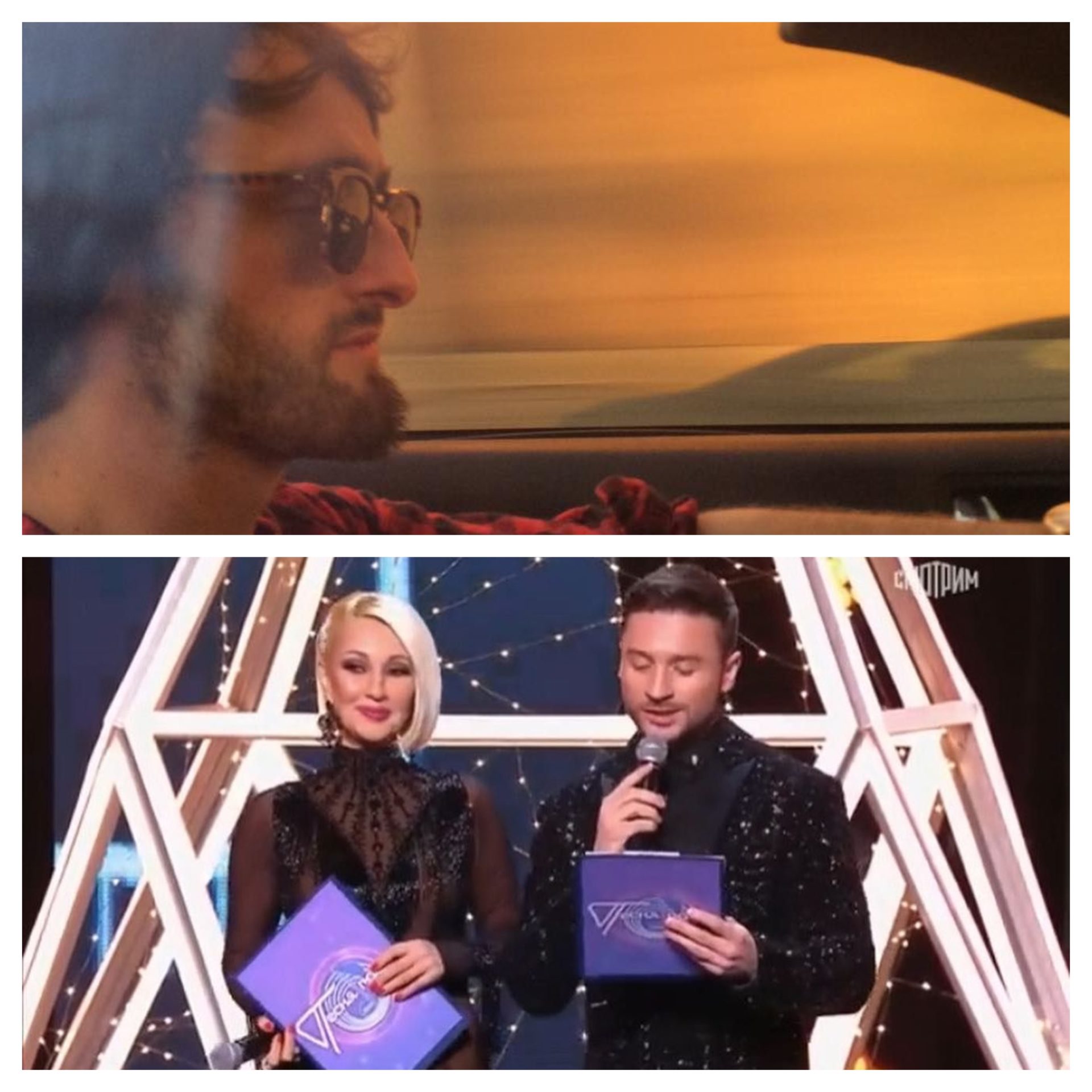 A SONG penned by a Baltinglass music artist Mark ‘Cappy’ Caplice has just been announced as Song of the Year in Russia and has also been named as a Golden Gramophone winner for spending over 20 weeks in the Russian charts.

Cappy co-wrote the song Dirty secret with fellow songwriters Briony O’Toole and Cian Sweeney about four years ago. A music publishing company, The Nucleus, was interested in getting the song out into the world and, through music industry machinations, it made its way to Russian pop star Gregory Leps.

Gregory is one of the biggest artists in Russia and when he released it with reworked lyrics early last year, it went straight into the top 20. Not only that, it proved so popular that it stayed in the charts so long that it has been awarded a Golden Gramophone award in recognition of its long stint in the hit parade.

It was also announced on Russian television as Song of the Year and was performed by Gregory in an auditorium full of (masked) music fans.

“This is so hilariously random, it’s brilliant! Gregory is a superstar in Russia and he sings it at all his concerts. It just won song of the year so it must be mega there,” a delighted Cappy told The Nationalist.

“I was so shocked when I heard about it – it hasn’t really sunk in. The fact that a song I wrote was voted the best song is brilliant. Growing up, I never thought that I’d be big in Russia,” he laughed.

But the Russian connection isn’t the first time that Cappy has tasted success as a songwriter. He also co-wrote Ireland’s 2018 Eurovision entry Together with singers Ryan O’Shaughnessy and Laura Elizabeth Hughes, which was performed by the trio in Lisbon.

Since then, Cappy has been carving a name out as a singer/songwriter, with the Russian chart success his latest achievement. He has used the Covid-19 lockdown and lack of live performing as the perfect time to write new songs and is due to release new material next month.

Keep an eye out for developments on Cappy Music on Facebook.