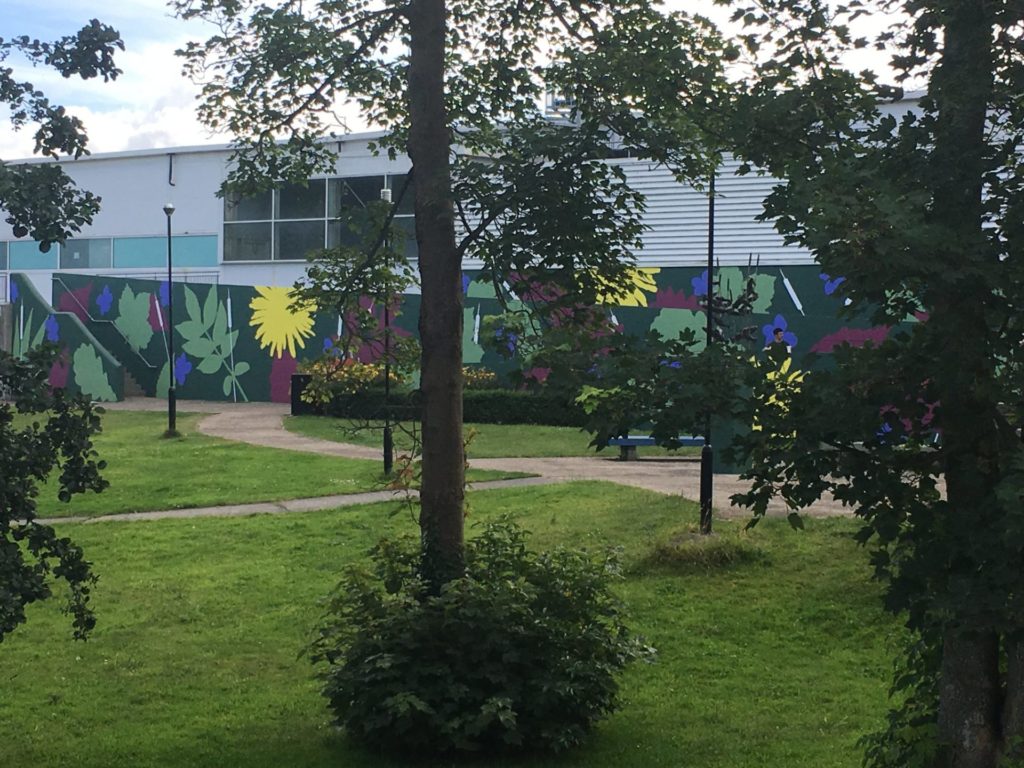 The criticism came as officials outlined their plans for Hanover Park, Carlow, leading some rural-based councillors to wonder about plans for parks in their areas.

“I’d like to remind the executive that there are two other electoral areas and we are long waiting for the development of a town park in Hacketstown and Rathvilly and the upgrade of Tullow Town Park,” quipped cllr William Paton.

Cllr Michael Doran raised the issue of parks in Borris and Leighlinbridge. He was followed by cllr Brian O’Donoghue, who wondered about progress on the long-awaited community park in Hacketstown.

“There was an awful lot expected for that park in Hacketstown and now it’s going on six years,” he complained.

“I’m blown away by the plans for Hanover Park, it’s really ambitious and incredible, but what I’d like to see is a little bit of the same enthusiasm and more of this kind of activity and commitment from the council executive for the other districts,” said cllr O’Donoghue.

Cllr Andy Gladney remarked that parks were always places that attracted anti-social behaviour and drug-related problems and Hanover Park was no different to any other town.

He then paid tribute to Bagenalstown Improvement Group for its work at the park in Fairgreen, Bagenalstown and congratulated Paddy Gardiner and all the committee on their recent community green flag.

“I don’t want to distract from this good idea and I fully support it, but I just want to put it on record that the other areas are being left behind,” said cllr Arthur McDonald in relation to Hanover Park.

Director of services Padraig O’Gorman assured that funding was being made available to all of the council’s districts and pointed to the recent allocation to seven projects in the county through the town and village scheme.

He also indicated that funding was made available through the Clár programme, specifically for rural areas.

Mr O’Gorman described the allocation of funding as a competitive progress and the council “had to tick all the right boxes to be allocated funding”.

“There are no buts … this is a fantastic project for the people of Carlow and if a similar project was proposed for Tullow or Bagenalstown, I’d wholeheartedly support them,” remarked cllr Fintan Phelan.